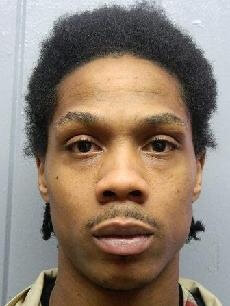 Lattimore was arrested during a raid at about 6 a.m. today with assistance from the Passaic County Prosecutor’s Office, according to police.

Lattimore was charged with having both weapons, possession of high capacity magazine, possession of an assault weapon, and two counts of having a weapon with criminal records. He was released from state prison after serving almost two years for distributing drugs on school property on March 6th, 2013 and drug possession on September 26th, 2012, according to state records.