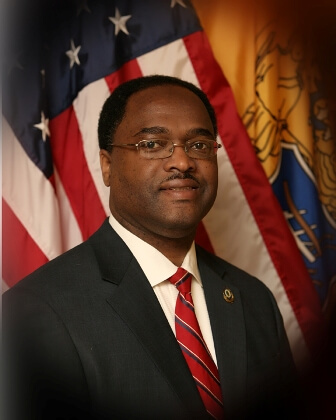 Longtime city councilman William McKoy is kicking off his re-election campaign on Thursday, February 18th, 2016 at the Bonfire Mofongo House and Lounge.

McKoy said he will discuss his accomplishments at the event while laying out his plans for the 3rd Ward for the next four years.

McKoy, who currently serves as the council president, is the longest serving member of the city council.