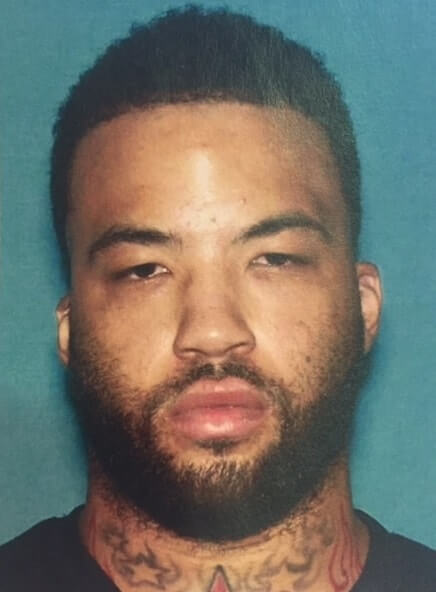 26-year-old Malcolm R. Sanchez was arrested during a traffic stop by Passaic police on Sunday for his role in a February 2nd, 2016 shooting in Paterson, according to police director Jerry Speziale.

Sanchez, a Passaic City resident, has been charged with unlawful weapon possession and tampering with evidence, said police. He was pulled over in an unrelated motor vehicle stop in Passaic City on Sunday.

Police officers conducted a computer inquiry to find Sanchez was wanted in connection with a shooting that occurred on Haledon Avenue near North 7th Street.

Sanchez is the second man arrested in the February 2nd, 2016 shooting incident in which a 28-year-old woman was shot in the leg.

Everett was out on parole when the incident took place. He was convicted of manslaughter charge on January 7th, 2011 for a crime he committed on June 8th, 2006. He was given a 10-year sentence, but was released from custody on May 9th, 2015, according to state records.