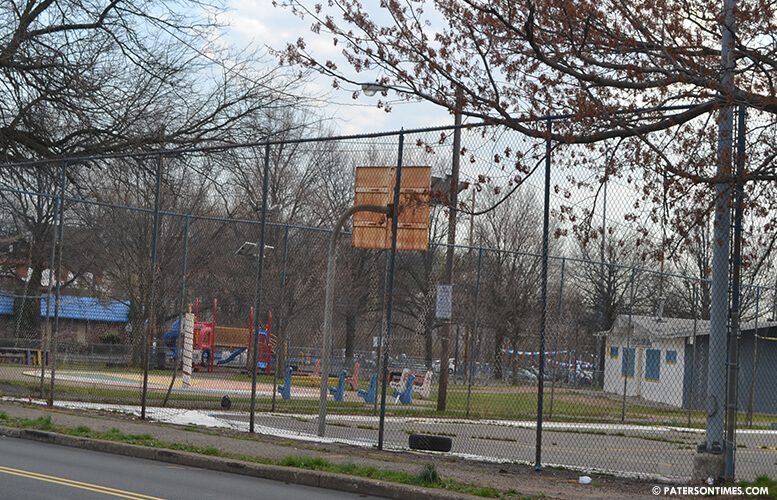 The city council is questioning a $50,000 contract issued to a firm to handle electrical work at Buckley Park as the company is seeking more than $160,000 in additional funds due to cost overruns.

Towaco-based J & J Electrical Construction and Design was awarded a $50,000 contract in Feb. 2015 to handle electrical work at the park in the corner of Redwood and Chamberlain Avenues. However, the company is seeking to install new lightning in the park that was not included in the initial contract which costs $160,397, according to city records.

“The initial amount appropriated for this contract did not take into consideration the cost associated with the installation of new lightening at the Grace Buckley Park baseball field,” reads a resolution seeking extra appropriations. The initial contract “is not sufficient to cover the cost of this service.”

“Wow,” reacted council president William McKoy last Tuesday upon seeing the cost overrun. “This isn’t a right. You need a bigger conversation than that. You take a $50,000 contract and turn it into a $160,000 contract – three times the original amount – and we don’t have a conversation.”

“We did have a conversation,” responded Maritza Davila, chairwoman of the public works committee. She struggled to answer what was done in the original contract if the company is seeking an additional three times the contracted amount.

McKoy demanded an explanation from the administration.

“What assessment did we do that you’d miss the need so far that you’re spending three times what you estimated?” asked McKoy. “It’s like you come to me and say: I’ll build you a suit for $50. And then you come and say, oh no, it’s going to cost you $300. I didn’t realize your arm was this long. How do you build a suit without taking a measurement?”

Tavarez said this is sometimes what happens when a contract is awarded to unrealistically low bidder. He pointed the original contract is now $210,397.

A representative from J & J Electrical Construction and Design could not be reached for comments on Monday afternoon.

“Things that change this significantly are a big deal and ought to be treated as a big deal,” said McKoy. He wanted an explanation from all the relevant parties, the public works director and engineer, with a scope of work and other documents.

Kenneth Morris, councilman at-large, said the cost overrun warrants a rebid. Tavarez said the person who oversaw the bidding of the contract should have known the $50,000 bid was “irresponsible” based on the scope of work.