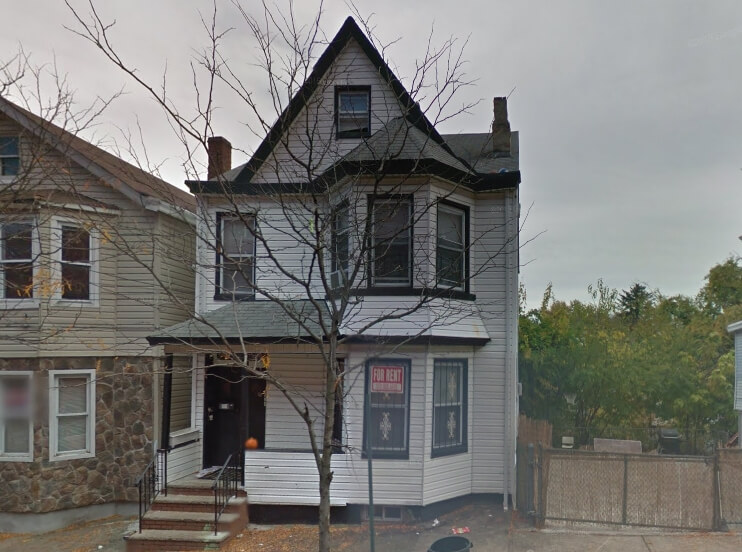 Police raided 14 Jane Street at about 6:30 p.m. and seized 319 glassines of heroin, 102 grams of marijuana, 16 baggies of crack-cocaine, and 5 baggies of MDMA, according to police.

“This was a drug distribution mill and the men and women worked tirelessly in locating and closing the operation down to make a safer city,” said Speziale. “We will continue pursue vigorously those who manufacture, sell or buy drugs in our city.”