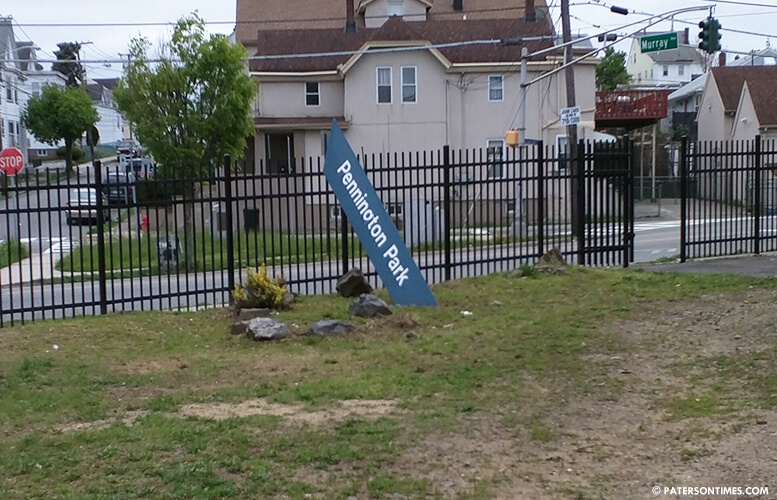 The controversial plan to grant 30-year priority scheduling rights at two Pennington Park fields to a Bergen County soccer club in return for $2 million worth of improvements to the fields received a boost on Tuesday night with the mayor and recreation coordinator lobbying the municipal council for approval.

Cedar Stars Academy will install two artificial turf soccer fields at Pennington Park worth $2 million, according to the agreement. The club wants priority scheduling at the two fields for 30 years.

200 city children will be enrolled in its summer soccer program for three weeks. The estimated cost for those scholarships range from $1.5 to $3 million over the term of the agreement, according to the city.

The cost includes 17 coaches. The club ensures a high quality soccer program by mandating a 12 to 1 coach ratio.

Pennington Park has four fields. The stadium field and the baseball diamond will still be available for public use at all times.

“Nobody’s playing in these fields. They are really dustbowls,” said mayor Jose “Joey” Torres to council members on Tuesday evening.

The two farthest fields from the entrance will be utilized by the club Monday through Friday 6 p.m. to 10 p.m. as well as during a portion of the weekend, according to officials.

The mayor said the agreement is time sensitive by noting the city has New Jersey Department of Environmental Protection (NJDEP) permits for the park which expire in October.

“We have to begin September 1st,” added Paul Golden, vice-president of business development at Capelli New York, an apparel company, which owns the club.

Joint recreation coordinator Benjie Wimberly said the agreement benefits city children. He noted the quality of the program. He said the program also helps students to obtain scholarships to colleges.

“I really see the benefit now,” said Alex Mendez, councilman at-large. The council put off voting on the agreement in late February.

“It just makes sense at this point,” said Wimberly of the agreement. He said presently the two fields are just rocks and dust.

Both the mayor and the recreation coordinator told the council neighboring Passaic City is attempting to lure the club to their municipality.

The mayor also pointed out the city’s recreation commission approved the agreement. With both Torres and Wimberly in support of the proposal the 30-year agreement is expected to be approved during Wednesday night’s regular meeting of the council.