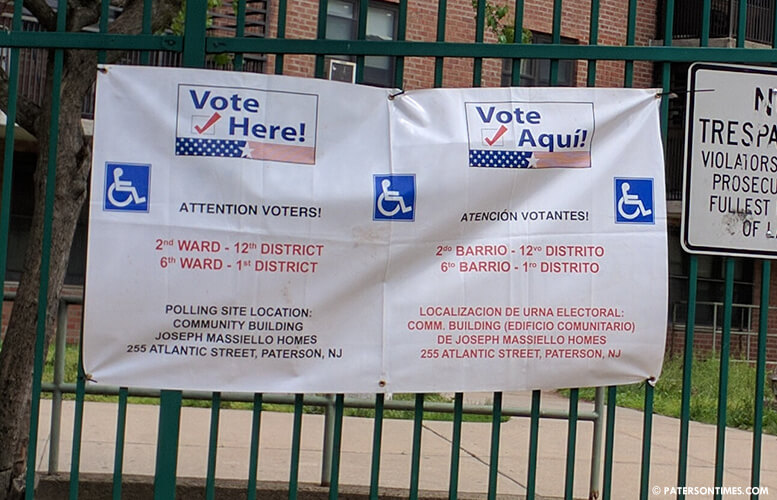 Luis Velez picked up the 5th Ward council seat after incumbent Julio Tavarez decided not to run earlier in the year. Velez, an insurance underwriter, beat school board member Chrystal Cleaves and former board of education member Wendy Guzman.

McKoy received 1,028 votes while Rivera came in second place with 718 ballots. Mimms received 479 and Simmons obtained 351, according to unofficial results.

McKoy won his 5th term on the city council with Tuesday night’s victory. In the 2nd Ward, incumbent Akhtaruzzaman failed to secure a second term.

The Akhtaruzzaman campaign challenged more than 200 of Khalique’s mail-in ballots. His campaign also said 200 of his mail-in votes were cast aside. The 2nd Ward incumbent’s campaign indicated he will take legal actions over the handling of the mail-in count.

Khalique’s campaign has been accused of engaging in allegedly questionable tactics to secure mail-in votes.

In the 5th Ward, Velez surprised both of his opponents with 1,001 votes. Guzman finished second with 553 votes and Cleaves received 371, according to unofficial results.

After winning the 1st Ward council seat in a special election in November, Jackson managed to hold on to it with 936 votes. Veronica Ovalles came in second with 389 votes and Brevard took third place with 212 ballots, according to unofficial results.