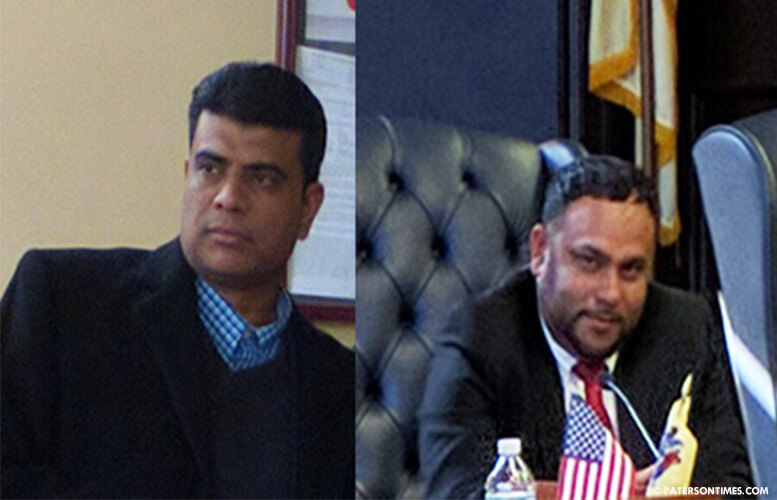 A New Jersey Superior Court judge has ordered a recount of all votes cast in the disputed 2nd Ward election.

Judge Ernest Caposela issued the recount order on Wednesday. He ordered the Passaic County Board of Elections to conduct a recounting and re-checking of all machines, emergency and irregular ballots, and a hand count of absentee and provisional ballots cast in the twelve 2nd Ward districts.

Caposela’s order states the recount must commence no later than 9 a.m. on June 2nd, 2016. The order was issued after incumbent councilman Mohammed Akhtaruzzaman filed in court last Thursday.

Passaic County Board of Elections chairman John Currie said he intends to recount the provisional and mail-in ballots by hand next Thursday beginning at 9 a.m. He said the machines have been “rechecked” and the counts are accurate.

With the primary election on June 7th, 2016, the machines, which often sit with the tapes inside, were prepared for next week’s election. The order states that the machines were re-checked on May 13th, 2016 at the behest of a judge.

Currie said the tapes have been re-run to ensure the election day results were accurate. The two men embroiled in the 2nd Ward election dispute are not raising issues with the in-person votes which are cast via the voting machines.

The dispute is about the mail-in or absentee ballots. Challenger Shahin Khalique is leading incumbent Akhtaruzzaman by 19 votes. Khalique has 1,400 votes while Akhtaruzzaman has 1,381.

Khalique had 1,009 mail-in votes while Akhtaruzzaman had 523. The Passaic County superintendent of elections Sherine El-Abd continues to investigate the large number of mail-in votes in the 2nd Ward election.

The recount is unlikely to change the results of the election. However, it will delay Khalique’s certification as the winner of the 2nd Ward election, noted Akhtaruzzaman’s attorney Ted Kyles.

“It is rare that results change,” said Currie.

“We just want to see everything has been counted correctly,” said Akhtaruzzaman.

“I’m not worried at all,” said Khalique. “In any election someone wins and someone loses, but that is decided by the voters not the losing candidate. The voters have spoken loud and clear in choosing a councilperson.”

Akhtaruzzaman has also brought on Susan Champion of Wayne-based law firm Hunziker, Jones, and Sweeney signaling a protracted legal battle over the outcome of the 2nd Ward election.

The lawsuit will involve 65 mail-in votes that Akhtaruzzaman’s campaign flagged as invalid. The incumbent needs to nullify 20 of Khalique’s votes to retain his seat.