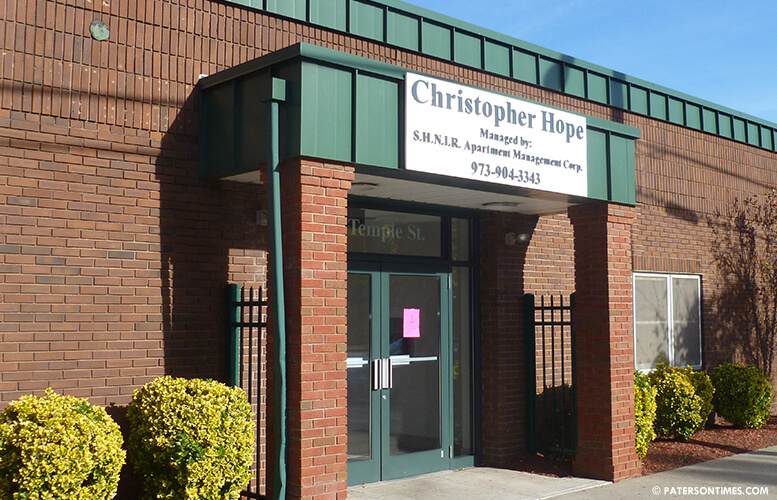 “The decision was wrong,” said Chanell Howe, who was at the head of the protest. She said Hargrove was removed “without an explanation” for not having a master’s degree.

Business administrator Nellie Pou said the decision to remove Hargrove was not made by the city. She said it stemmed from a Civil Service exam. Some of the supporters blamed health director Donna Nelson-Ivy for Hargrove’s removal.

Donna Nelson-Ivy did not respond to call for comment on Wednesday morning.

Howe said Hargrove ran the city’s Total Lifestyle program out of the Christopher Hope Center on Temple Street which assists young people at risk of offending or have offended. Supporters of the youth services director said he went above and beyond to assist young people most at risk.

“We work on the street and we work hard,” added Rahshon Dixon, head of the Street Keepers. “I’m a witness of the work he has done, the impact he has made on these kids.”

“He has led the youth in community service programs,” said Christopher Fabor Muhammad. “He has a great rapport with our kids.”

One of those kids helped by Hargrove was Leudi Jimenez, 20. He was facing serious criminal charges when he joined the program turning his life around.

“I’m hurt. He’s the only one that really helped me get through the program,” said Jimenez. The removed director was described as a father figure by the protesters who demanded he be put back in his post.

The program helped put Jimenez on track for an associate degree in psychology, he said. He said he learned various skills from the program that he continues to use. For example, he learned to defuse situations through speech rather than violence.

“This is a shocking and devastating blow,” said Muhammad of the removal.

Sayegh said he will convene a committee meeting to discuss the matter.

McKoy said he was unaware of the removal until protesters brought it to his attention at the meeting. Council members called on mayor Jose “Joey” Torres’ administration to restore Hargrove to his post.

“We see the results. He did the job far beyond expectations. I stand in solidarity with him. I don’t think anyone should be placed ahead of him,” said Michael Jackson, 1st Ward councilman. “We all should be standing shoulder to shoulder for someone who fights so hard for our community.”