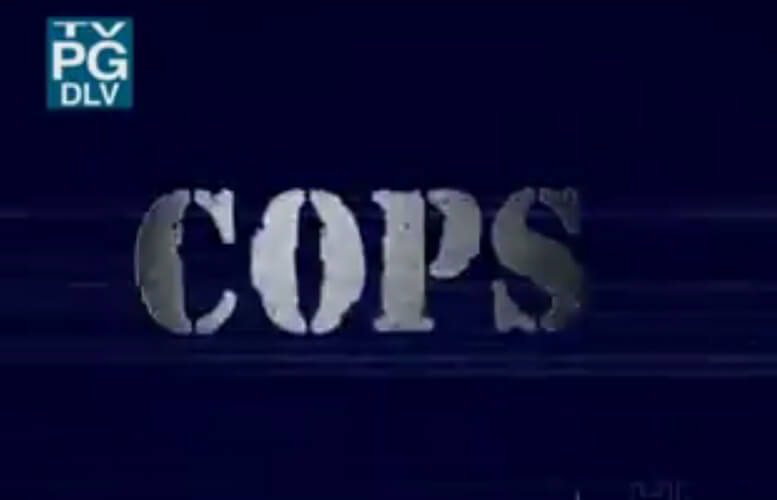 Some council members worried allowing the show to film in the city will garner negative national attention. “For me it’s extremely important to find a way to change the perception of the city and the image that Paterson has right now. I don’t see this as a vehicle to help us change the perception and bring a positive image,” said Alex Mendez, councilman at-large.

“I think you’re losing sight of the positive aspects to this,” said police director Jerry Speziale. “I disagree with you. We have the right to refuse anything from airing.” He said a committee will review the footage before it airs.

“Good things don’t bring high rating,” argued Mendez. He said the show is looking for action to make it interesting for its audience.

Speziale said those interesting sequence could include heroic actions by the men and women of the police force. For example, someone being rescued from a burning building; saving someone from falling into the Great Falls; a car accident that required an extrication that helped save a life, he said.

“Those are things that hype up and are positive attributes of what the men and women of the Paterson police do,” said the director.

The director strengthened his case by bringing along community policing sergeant Sharon Easton. “You will see how hard your police department works to get the criminals off the streets,” she said.

Easton said the show filming in the city can also deter camera shy criminals. Kenneth Morris, councilman at-large, asked the director, whether the parties being captured on video have to grant permission to be filmed.

Speziale said all parties have to sign media releases.

Maritza Davila, councilwoman at-large, agreed with Easton. “I see it as a positive,” she said describing herself as a fan of the television show.

“This is a great way to shed positive light on what police work entails,” said Michael Jackson, 1st Ward councilman. “I felt the same way initially as councilman Mendez, but I trust the director and his discretion.”

Morris said his feelings are mixed on the filming. He has previously said the show could deter out-of-town criminals from coming into the city.

The show has filmed in the city previously while Speziale was Passaic County sheriff. He said the production company has $10 million in umbrella insurance coverage and $1 million in coverage for each occurrence to protect against any liabilities that may arise.

The council approved the filming in an 8-0 vote.