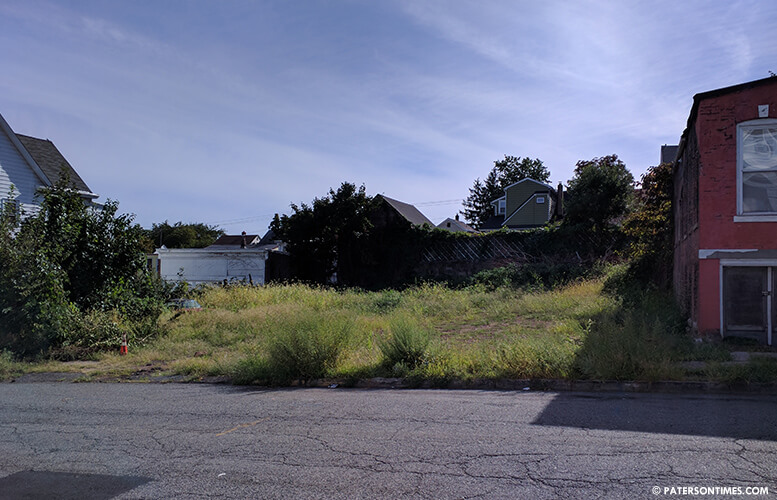 More than four dozen residents have expressed opposition to a five-story apartment building project on Atlantic Street citing future adverse impact it will have on parking and vehicular traffic on the narrow one-way street.

Maria Rodriguez, who has collected more than 50 signatures from Lackawanna section residents, said she and a large number of her neighbors protested the five-story building at Monday evening’s Board of Adjustment meeting.

Rodriguez said residents of the area do not want the building in their neighborhood because it will cause traffic problems and exacerbate the existing lack of parking. The building will create 24 units of housing.

“We don’t have parking space,” said Rodriguez. “Where are all these people going to park?”

The developer Nouris Property Management will provide 14 parking spaces, according to city records. However, at least 31 parking spaces are required. The developer abruptly withdrew the application from the Board of Adjustment this week as protesters filled the City Hall chambers to voice their opinions against the new development, said Rodriguez.

Alan Mariconda, attorney for the developer, did not respond to a message for comment on Wednesday afternoon.

Rodriguez said most of the homes on Atlantic Street are one or two family. She attended Tuesday night’s council meeting with a dozen of her neighbors to bring the neighborhood’s opposition to the five-story building to the city council.

The applicant is required to send notifications to neighborhood residents, but in this case Rodriguez said not everyone received notices of the building going up in their midst. The project is proposed for 164-168 Atlantic Street in the 2nd Ward.

Councilman Shahin Khalique, who represents the 2nd Ward, did not respond to a call for comment on Thursday morning.