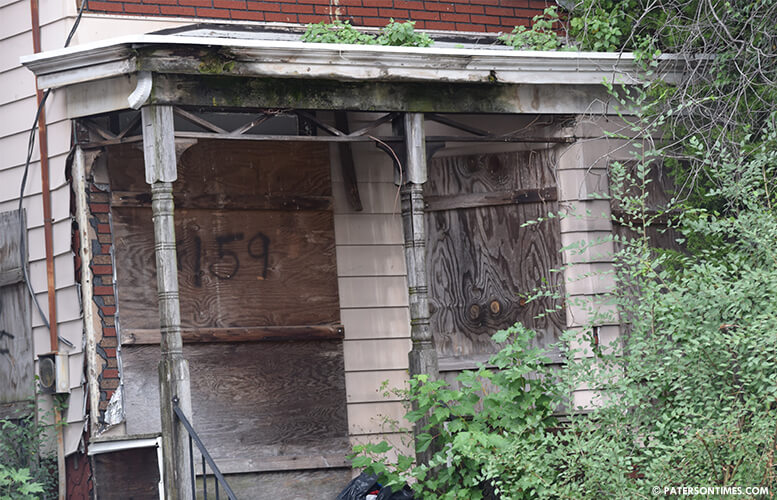 Mayor Jose “Joey” Torres’ administration has devised a new strategy to address 767 remaining abandoned properties by allowing developers – including local organizations and neighborhood residents — to submit rehabilitation plans for one or group of properties.

Developers with viable rehabilitation plans will be designated as “master developers” which will allow them to acquire the desired properties through the city’s power to rapidly takeover blighted and abandoned properties, said economic development director Ruben Gomez on Tuesday night.

Gomez said developer could be anybody. A neighbor seeking to better their neighborhood can submit a proposal to rehabilitate the home next door. Those individuals will be given priority, he said.

If there are competing proposals for a property, the city will use a committee to rate the proposals and select the developer with the most viable plan, said Gomez. A developer will be required to deposit 10-percent of the assessed value of the property, said the director.

“The resident of the city have minimal opportunity to purchase one of these properties and become an owner,” said Alex Mendez, councilman at-large. He expressed frustration at the delays the city has experienced in taking possession of properties through an ordinance approved two years ago.

Stampone said the process is “extremely time consuming.” He said by taking over some of the properties through the arduous process the city is sending a message to bankers and developers that its threat to takeover blighted properties is a credible one.

“We have no intentions to be a landlord. This is a last resort,” repeated Stampone to Mendez. Gomez pointed out the city has been able to reduce the number of vacant and abandoned properties through stepped up enforcement. He said the number was also reduced by removing properties erroneously labeled as abandoned.

“I’m glad to see we made some progress,” added Andre Sayegh, 6th Ward councilman. He suggested the director reach out to East Orange to find out how that city has been able to tackle its abandoned properties problem.

Gomez said the city will run interested first-time homebuyers through a 10-hour seminar and provide them funds to be able to acquire one of these properties. He said the city is working with several partners including the New Jersey Community Capital to setup a $1 million vacant and abandoned properties renovation fund.

The city would contribute $500,000 to that fund, said Gomez. The city is also partnering with the Paterson Housing Authority to provide opportunities to Section 8 recipients to purchase rehabilitated homes.

The city has been struggling to put all the abandoned properties back into the tax rolls. In February, it conducted a special tax sale, auctioning off 71 properties to developers. The promise of the sale was to allow developers to speedily foreclose, rehabilitate, and start paying taxes.

None of the properties sold through the special tax sale have foreclosed as of yet, said Gomez. He said the city is seeking to utilize another tool called spot blight eminent domain to acquire sites at the entrance to the Great Falls to rehabilitate or convert them to open space.

Council members will take a vote on the new plan on October 11th, 2016.