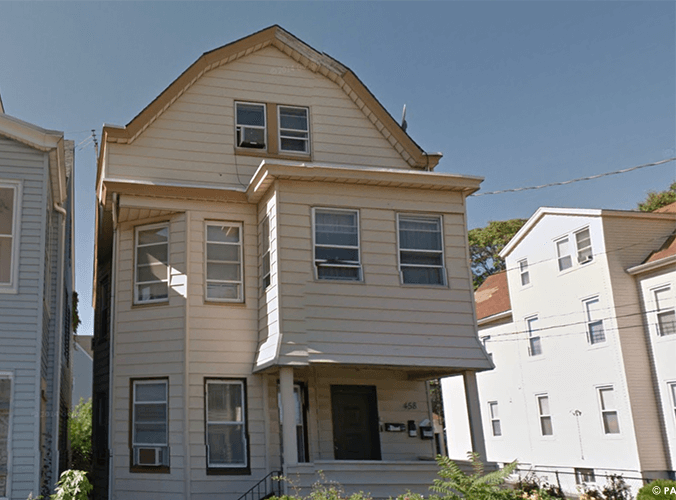 Both had 8.5 pounds of marijuana, said police. Jackson had 20 glassines of heroin. He was charged with intent to deal drugs and deal close to School 21.

Jackson also tried to get away from police using a car, said the director. Police said his maneuver created a substantial risk of injury and death.

Speziale said the bust follows a long-term investigation. Police received information a group was dealing marijuana in the vicinity of 10th Avenue and residential areas of 9th Avenue between East 26th Street and East 29th Street.