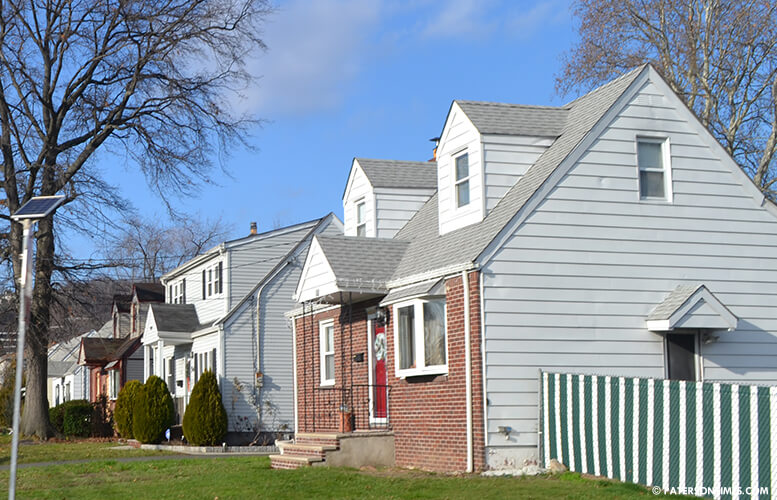 The city is considering a measure that will require the seller of a property to obtain a continued certificate of occupancy (CCO) prior to a real estate sale, according to the ordinance before the governing body.

Inspectors will look for such things as illegal basements, attics, and second kitchens during the CCO inspection. If the owner is found having completed work at the home without permits, he will be required to pay all construction permit fees, fire prevention permit fees, and other penalties, according to the ordinance.

Seller will have to pay $125 in inspection fee for the CCO. The same measure also increase initial re-rental certificate inspection from $50 to $75. It also requires those homes found to have code violations to pay $30 for re-inspection after the violations have been corrected.

The re-rental certification is a requirement in the city, but homeowners rarely abide by that law. In fact, the measure before the council acknowledges the city has “not kept pace with the need for code enforcement” when it comes to re-rental certificates.

Kenneth Morris, councilman at-large, opposed measure. “Is the plan to have the landlord pay a fee prior to re-renting?” asked Morris. “This is saying before a unit is rented there has to be an inspection. Isn’t it duplicative?”

“The rent portion is not new,” added finance director Fabiana Mello. She said this law currently exists in the city’s code.

Mello said the new piece of the ordinance is requiring sellers to obtain a CCO prior to completing a real estate transaction. She said the fee for the CCO would come out in time of closing on a home. The seller would cover the expense for the COO to make sure the house conforms to the city’s code, she said.

“What I don’t like is putting in things to simply generate revenue on the backs of homeowners and taxpayers,” said Morris. “What you’re saying is, ‘I’m going to pay you to come out and perhaps issue me a violation.’ That I have an issue with.”

Morris said buyers often hire inspectors of their own to conduct inspections prior to purchasing a property. He did not see the CCO requirement as a useful measure. Mello said private inspectors focus on cracks and other issues with the property, but municipal inspectors look specifically for code violations and work done at the property without proper permits.

“A good inspector looks at all,” said Morris.

The finance director said the CCO process is in place in other towns. She cited the City of Clifton as an example.

Morris also worried the city’s new requirement will adversely impact real estate transactions in the Silk City. “What we don’t want to happen is the city can’t get out there and now it puts the closing in jeopardy,” said Morris.

The ordinance has a specific clause that states: “In no event shall the city be liable for any delay in issuance of certification.” Morris said he wanted to see a “timeliness provision” in the ordinance. He also said city inspectors have their plates full and this will add additional burden.

Council president William McKoy said there’s “uneasiness” with the new measure and blocked the measure from a vote on November 22nd, 2016. “It needs a little bit more vetting,” he said.