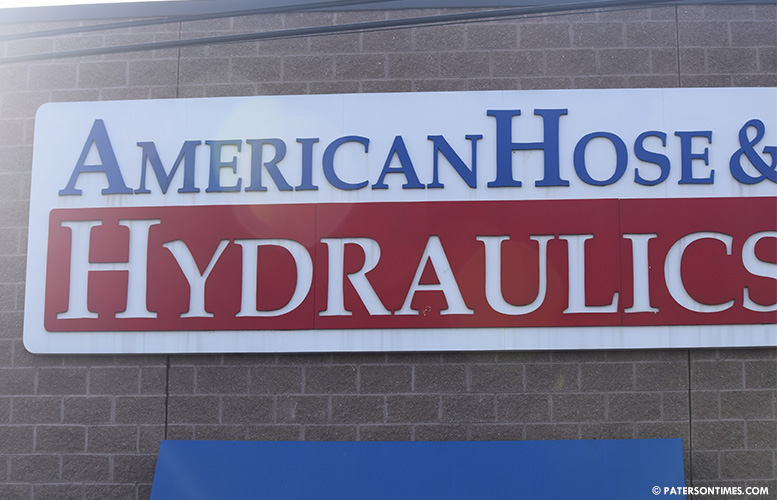 The city’s failure to pay vendors on time forced a local company to repair and hold public works equipment until its invoices were paid. Council members approved $97,520 to pay the vendor, American Hose and Hydraulics, earlier in the month.

“We owed him some back payments. The vendor agreed to repair the vehicles, but did not agree to release them until he is paid,” said Kenneth Morris, councilman at-large, on December 6th, 2016, when the council approved an offline check to pay the vendor.

Manny Ojeda, public works director, last week, would not initially discuss the company holding equipment “hostage” for payment. He later said the company was holding a pay loader that was taken to the shop for transmission repair.

The back payments go back almost a year, said Ojeda. The council on December 13th, 2016 had to approve $1.7 million in emergency appropriations to amend its temporary budget for December and January to ensure the vendor would receive owed payments.

Budget officer Margaret Cherone told council members there were “a number of bills” from the last fiscal year that were not paid. “It was unbeknownst to the administration and purchasing department that these bills were even outstanding,” she told the council. She said the bills never got from requisition to the bills list.

“You’ve really put us in a bad situation with our vendors,” said Alex Mendez, councilman at-large, speaking of the administration. “This is one of the main reason a lot of people refuse to do business with the city because it’s difficult to get payment.”

Business administrator Nellie Pou said the administration is reviewing its process and has taken steps to prevent similar occurrences in the future.

The payments were going to be further delayed without the council’s approval of an emergency appropriations measure. Mayor Jose “Joey” Torres’ administration at first presented a temporary budget amendment appropriating an additional $49,000, but changed the amount to $1.7 million at the last minute.

Council members were hesitant to approve the larger amount.

The business administrator argued the temporary appropriations are for insurance liabilities and vendor payments. She told council members the council approved much of the spending in previous meetings.

By the end of January the city will reach $148.75 million or 54-percent of its fiscal 2017 year budget, according to city records.

The council’s protest that the larger amount was thrust upon them at the last minute resulted in Cherone offering to take the $49,000 and have another amendment for the rest of the funds at a later meeting.

Council president William McKoy told his colleagues to consider the measure for the sake of efficiency to avoid yet another amendment to the temporary budget for December and January. There were six council members present and the measure required a super majority or six affirmative votes.

Jackson and others approved the measure adding an additional $1.7 million to the December and January temporary budget.

The council president praised his colleagues for their “mature” attitude for passing the measure that could have been derailed with a single deviating vote. He also suggested the lack of communication about the change of amount was likely a “mistake.”

McKoy’s inquiry into whether the city was prepared for winter resulted in the revelation the municipality owed money to its vendors and some of its equipment were being held “hostage” pending payment.

Ojeda downplayed the company holding the city’s equipment. He said he was more concerned about having a good relationship with the vendor to ensure the city can rely on the company for emergency repairs.

“If you don’t pay your vendors they won’t provide service,” said Ojeda. I would sleep better knowing if a truck goes down and needs maintenance I can count on them, he said. Some of the city’s vehicles are more than 30 years old, he said, making them susceptible to breakdowns.

The owner of American Hose and Hydraulics  did not respond to a call for comment for this story.