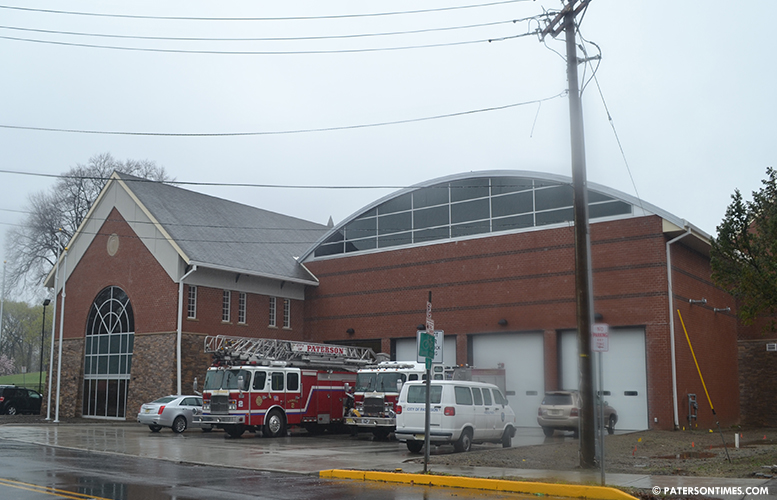 Council members approved $450,000 for Elizabeth-based H&S Construction & Mechanical Inc. which filed a lawsuit against the city in September of 2014. The company was awarded a $7 million contract in June of 2010 to build the Stoney Road section Firehouse, but the city had yet to acquire the land where the building was to be constructed leading to delays. There were also environmental issues at the site, according to officials.

The city rushed to award the contract or it risked losing millions of dollars in federal money, said law director Domenick Stampone. The company and the city had meetings and communications. The company was told construction would start between March and June of 2011, but that came and passed. The company heard nothing from the city for several months. After that window expired, according to court complaint, the company terminated the contract with the city and placed the city on notice that it expected to be paid for losses.

H&S Construction & Mechanical did not do any work on the firehouse save for a groundbreaking ceremony in July of 2010, said the law director. However, the company mobilized for the project incurring costs.  The complaint states the company remained optimistic the project would be resurrected, but found out the city was taking bids for the project in late 2012. The company submitted a bid, but was the second lowest bidder — Hackensack-based Dobtol Construction was the first.

Dobtol began construction on the project, but there were delays that led to payment issues with the city. The firm was allegedly not paying some of the subcontractors as a result of payment issues.

Those subcontractors tried to sue Dobtol and then sued the city. The city set aside $312,000 anticipating issues that would arise in the future. One of those subcontractors was Milmay-based J.V. Palmonari, whose name appears in the lawsuit caption. The complex series of lawsuits filed by the subcontractors led the court to merge the claims into a single case.

The Passaic County Courthouse could not locate the consolidated case jacket late last year when the Paterson Time sought to inspect the complaints and other associated documents. The city settled all claims with Dobtol and its subcontractors for $307,000. Dobtol is holding the city harmless of any future claims by subcontractors as part of the settlement, said Stampone.

“Until recently, they were demanding a million dollars,” said Stampone speaking of H&S.

Council president William McKoy said the contract had technical language that exposed the city to liabilities. He said settling the cases were more cost effective than prolonged litigation.

McKoy suggested hiring an experienced project manager whenever the city undertakes major projects like the construction of a new firehouse. He also noted the project fell between two administration.