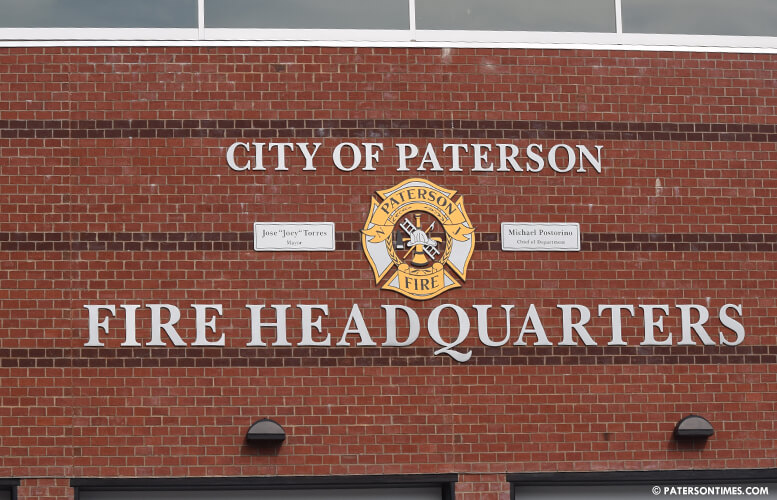 The city is lease-purchasing two new emergency vehicles for $415,874 to replace old ambulances, according to government officials.

Under the contract with Manchester Township-based Priority Emergency Vehicles Inc. the city will pay $370,000 to lease two Demers Type 1 F-450 MXP 150 4X4 ambulances for a six-year period. After the six-year period ends, the city will be able to purchase both vehicles for a nominal $1 fee, according to city records.

“This is part of our continuing process to rollover old equipment into new,” said fire chief Michael Postorino earlier in the month. He said the new vehicles are replacing two over-utilized 1998 ambulances.

First payment for the loan is due on December 1st, 2017, according to city records. “There’s no burden on this year’s budget,” said the chief.

Council president William McKoy asked whether the other five are held as backup. “We rotate them just to cut down on wear and tear and to cover for breakdowns,” said the chief. The city handled 36,000 EMS calls in 2016, said Postorino.

“Could we fare better with increasing the number?” asked McKoy.

“14 would be the goal,” said Postorino. “So we could rotate day on, day off with each of the ambulances.”

“We should plan on getting to that,” replied McKoy.

Kenneth Morris, councilman at-large, asked where the money would come from to cover the annual payment for the lease agreement. In 2005, the city put in place a lease-purchase program to ensure its fire department equipment are kept up-to-date, said officials.

Mayor Jose “Joey” Torres, who also serves as the acting fire director for the city, said the program was put in place to prevent the city from going out to borrow money to pay for million dollar ladders, quarter of a million dollar ambulances. He said there’s $500,000 constant in the budget every year to support the program.

“It’s a constant in the budget and we’re maintaining our fleet,” said Torres. “We opted to do that because prior to that we were changing our fleet every 10-15 years yet we were coming to council to bond for $2, $3 million to buy the equipment.”