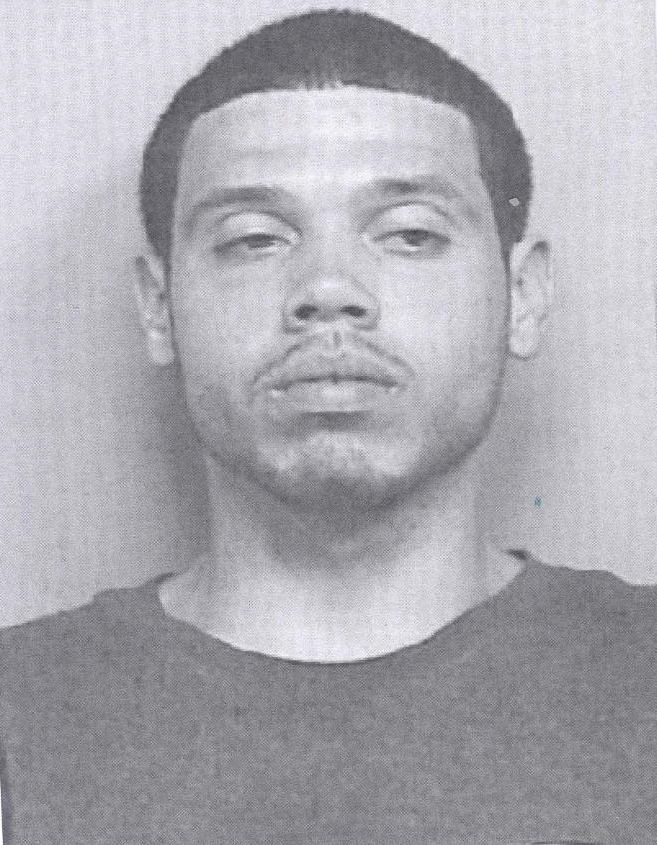 The third suspect wanted for the murder of a gas station attendant was arrested on Friday afternoon in Pennsylvania, according to police.

28-year-old Alex Colon was apprehended by police in Pottsville at about 3 p.m. for the murder of 57-year-old Ruskin Magamedov of Fair Lawn. Police in the Pennsylvania town were alerted by detective Ed DelValle of the Paterson Police Department that Colon was likely headed their way to evade authorities in New Jersey.

Colon has been identified as the perpetrator of the murder and robbery that took place at the First Avenue Gas located on 1st Avenue and McLean Boulevard on Jan. 23rd, 2017.

Police have charged two other men for their roles in the incident. Police arrested Dennis Barrett, 21, of Paterson, and Jorge Martinez, 21, of Garfield and charged both with first-degree felony murder, robbery; second-degree conspiracy to commit robbery, possession of a weapon for an unlawful purpose, and unlawful possession of a weapon.

Detectives Ralph Fermin and DelValle responded to Pottsville to continue their investigation into the murder. Colon is being held by Pottsville police pending extradition to Paterson, according to police.