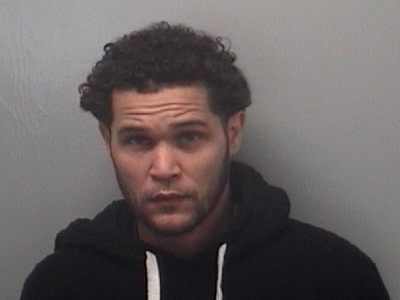 Julio L. Rivera, 32, was apprehended by officers at around 1:22 a.m. at the El Fogon Restaurant located at 475 Union Avenue, authorities said.

“While most of us were sleeping, the PCSO was actively pursuing a wanted alleged gun and narcotic offender,” Berdnik said. “Once again, by aggressively arresting warrant suspects, new criminal activities are uncovered and additional charges made. I want to commend the PCSO personnel that were involved in facilitating this arrest.”