The Brownstone in Paterson owes more than $380,000 in property taxes | Paterson Times 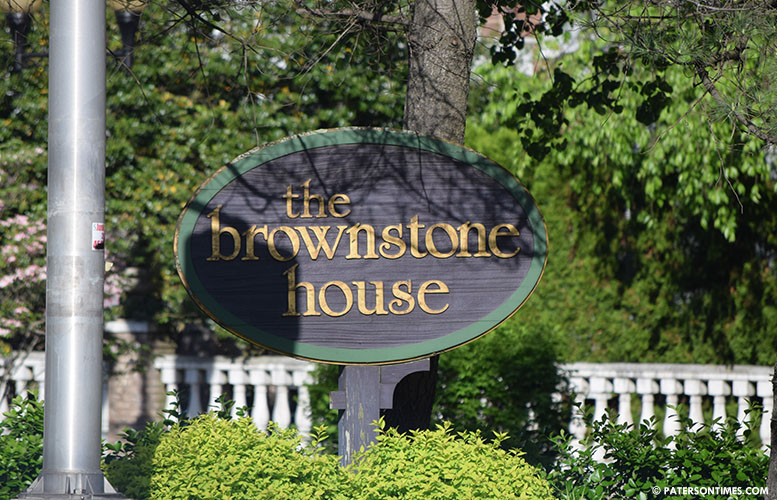 The iconic banquet hall The Brownstone on West Broadway owes $381,179 in property taxes to the city, according to municipal records. The revelation on Tuesday night left some council members in disbelief.

A representative for The Brownstone did not respond to calls and a message for comment on Wednesday.

The Brownstone is owned by the family of Albert Manzo who was appointed as a deputy mayor by mayor Jose “Joey” Torres. Torres and other have held election events at The Brownstone over the years. For example, when Torres won his third term to run the city he had his victory celebration at the Brownstone House. When Torres announced a run for a fourth term last July, he did so during a fundraiser at The Brownstone.

Torres isn’t alone council president William McKoy has held fundraisers for both his campaigns and his Bill McKoy Foundation at the well-known banquet hall.

There are other properties owned by the Manzo family that owe taxes to the city. The family’s property at 96 Redwood Avenue, owned by Anna Marie Manzo, owes $158,738 in taxes from 2013, according to city records. The taxes for the Redwood Avenue property also doubled from $10,000 to $20,000, according to tax records.

Albert Manzo owes $5,413 in taxes on a property at 390 Chamberlain Avenue, according to tax records. The annual taxes on this tiny parcel of land is less than $300 per year, according to government records.

The city is looking to sell liens on the Manzo properties and others that owe property taxes. Council members were provided a list of the properties on Tuesday night.

Councilman Kenneth Morris asked whether the city has contacted the property owners to tell them they owe taxes and the city is preparing to sell liens on their properties. Business administrator Nellie Pou said all property owners receive letters informing them of owe taxes prior to a tax lien sale.

There were a number of properties owned by religious groups that were on the list. These properties are typically exempt from taxation. City officials said religious groups have to file papers seeking exemption status. Many simply do not file the needed paperwork, according to officials.