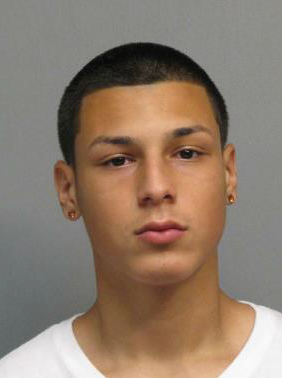 A city man surrendered to authorities after images of him were distributed in the news media for allegedly setting fire to a car that led to a conflagration on East 20th Street, according to the Passaic County Prosecutor’s Office.

Nathan D. Santana, 20-year-old, surrendered to detectives on Thursday, authorities said. He is charged with arson and burglary.

Santana allegedly entered a motor vehicle parked at 97 East 20th Street and set it on fire. The flames spread to the two-story building at the address and two other parked vehicles on June 10, 2017.

Authorities said no one was injured as a result of the fire. Passaic County Prosecutor’s Office Major Crimes Arson Unit released a surveillance camera photograph of Santana leaving the scene of the fire that forced him to surrender.

Santana faces 10 years if convicted on both charges. He was processed and released, authorities said.