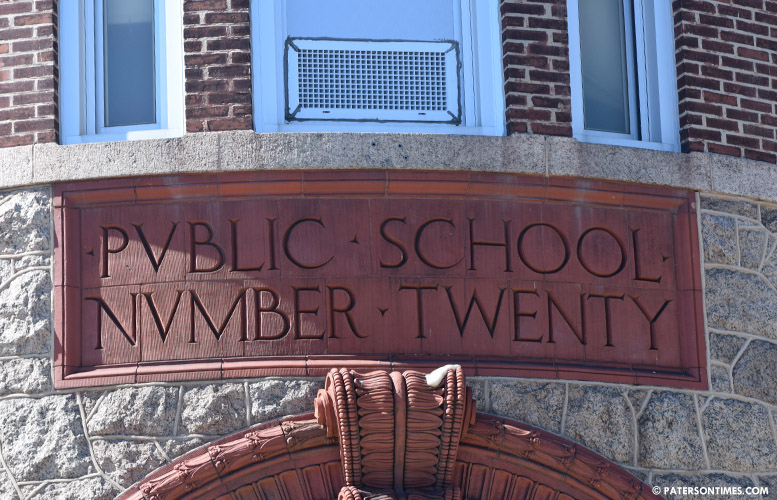 The mother of a city student has been charged with aggravated assault for allegedly assaulting the vice principal of School 20, according to police report. The mother was unhappy with her child’s suspension from school, report says.

Brown told police she fell to the ground and Mack allegedly “continued punching” until a teacher and security officers appeared on the scene. The teacher heard commotion coming from the conference room and responded. She saw Brown laying on the floor and Mack on top of her. The teacher told police she saw Mack punch Brown “twice” in the face.

The teacher intervened. She grabbed Mack’s arm. Mack allegedly told her to “get the f*ck off my arm or I’m going to f*ck you up.” The security officers responded and subdued Mack breaking up the altercation, says the police report.

Mack told police she was unhappy with the suspension of her child. She said a “heated verbal dispute” occurred between her and the vice principal. She related Brown allegedly grabbed her by the left side of her face and a physical altercation ensued. The incident happened at about 9:14 a.m.

Another parent, who was in the same conference, witnessed the entire incident. This parent, mother of another student, confirmed Mack’s account of the incident, according to the police report.

Police determined Mack was the alleged “aggressor” in the incident. She was charged with aggravated assault and taken to police headquarters for processing.

Brown has been at School 20 for the past three school years, according to a district official. She has been working at the district for the past 20 years and has never had any similar incidents, said school officials.

This is the second assault incident on a vice principal this month. On June 5th, 2017, a student was suspended after violently shoving and cursing at the vice principal of School 8. A representative for the union that represents vice principals could not be reached for comment.

A judge will have to reconcile the differing accounts of the incident.