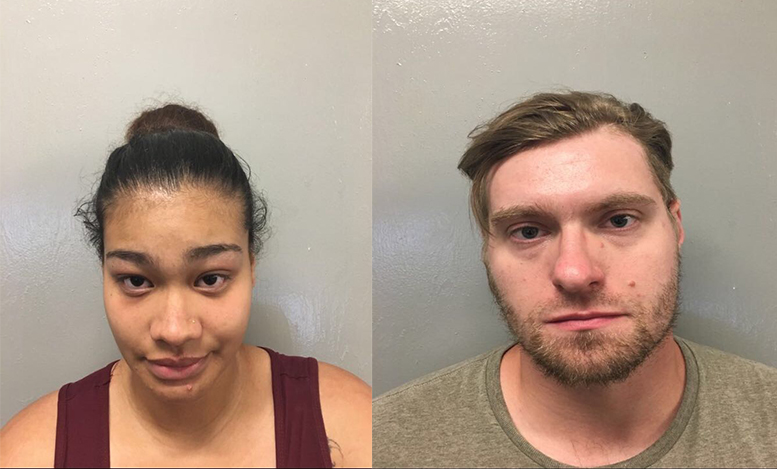 Detectives arrested an alleged buyer from New York and a dealer from Paterson in a Fair Street drug bust on Tuesday evening, according to Passaic County Sheriff Richard Berdnik.

“This was a major arrest and seizer of illegal narcotics,” Berdnik said.