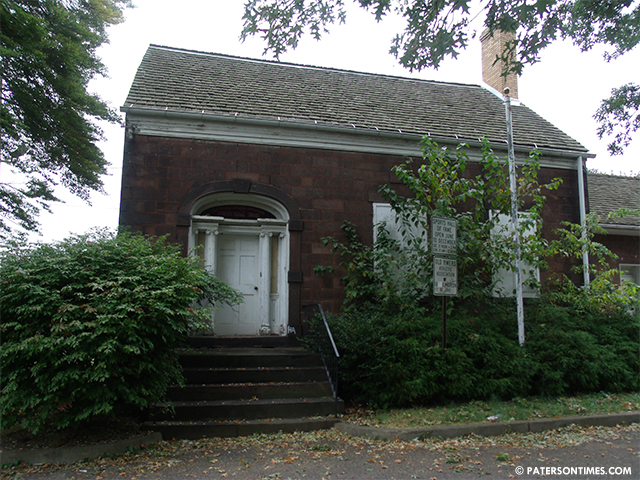 The city awarded a $28,511 contract to complete a historic preservation study of the Van Houten House in Westside Park.

Van Houten House is described as the oldest structure in the city. It is listed in the United States Register of Historic Places.

President George Washington spent some nights as a guest at the house in 1780. The structure was built in 1741, but burned down and had to be rebuilt in 1831.

Mayor Jose “Joey” Torres has made restoring the structure a priority for his administration.

Council members awarded the contract to Trenton-based Hunter Research in July. The firm was one of nine to submit proposals. Prices ranged from $23,800 to $52,969, according to the resolution the council approved.

There has been a major push to renovate Westside Park led by the New Jersey Community Development Corporation (NJCDC). The nonprofit has identified 17 projects to gradually renovate the 26.6-acre park that has fallen in disrepair. Of those 9 have been prioritized and will cost $7.85 million to complete.