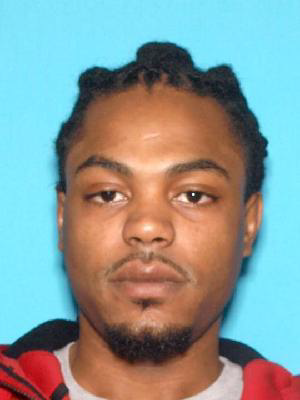 Police made a second arrest in the shooting death of 39-year-old Juan Martinez in the corner of Essex and Madison streets, according to the Passaic County Prosecutor’s Office.

Keith Hunt, 27-year-old, was arrested on Wednesday morning at his North 7th Street residence, authorities said. Hunt is charged with first-degree murder, conspiracy to commit murder, second degree unlawful weapon possession, and possession of a weapon for an unlawful purpose.

Police previously arrested Keith’s brother Kaheem Hunt, 30, a city firefighter, on the same charges. Authorities said Keith had been a fugitive since the May 1, 2017 shooting of Martinez.

Kaheem has been released from the Passaic County Jail on an electronic monitoring device, authorities said. His charges are pending grand jury presentation.

Keith is being held at the county jail and is expected to appear before a judge on Monday at 9 a.m.