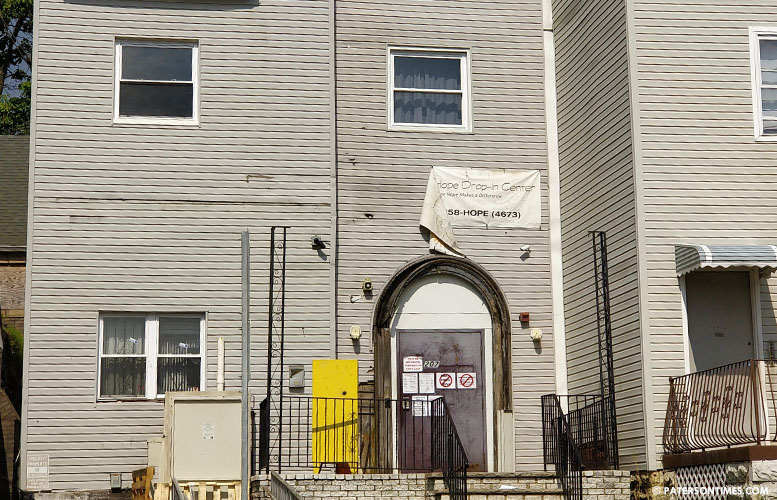 The needle exchange program that has been blamed for the proliferation of dirty syringes in public parks and sidewalks is shutting down. Jerome King, the director of the Well of Hope, announced the closure on Saturday morning.

King’s program, which distributed a whopping five million needles since 2008 to mostly suburban drug addicts hanging about Paterson, is shutting down effective Monday.

“With all things considered, it’s the right thing to do,” said community activist Victoria Oquendo, who, along with other community leaders, led a vigorous fight against the needle exchange. “That program has been one of complete enabling.”

Council members have called the program and its director “irresponsible” in public meetings. Some even suggested the program leave Paterson and move closer to its clients in Bergen County and the suburbs.

“Fantastic,” said councilman Michael Jackson. “I think the director understood he was dealing with people who weren’t going to back down.” Indeed, King found himself besieged on all fronts.

There were protests organized in front of his office after community activists found bloody needles on the steps of the Danforth Memorial Library. On Friday afternoon, the city issued 12 summonses to the Well of Hope for health violations, according to health officer Paul Persaud.

King’s organization has a kitchen that ostensibly is not used for food prep, despite there being meat inside a dirty fridge, that for two years was given unsatisfactory health inspection certificates.

“I think the program was run terribly wrong and really negatively impacting the community rather than having the positive impact it could under a structured program that’s more disciplined,” said councilman William McKoy. “Based on what was happening it might be the best thing for the city.”

McKoy said these exchange programs ought to be located in communities where addicts are coming from. “These folks need treatment in their own communities. So that everyone doesn’t have to come to Paterson for treatment,” he said. “They have become a burden we can no longer carry.”

For example, a year after the needle exchange opened in Paterson, the number of new cases saw a slight increase. In 2014, the number of cases shot up to 64 from a low of 47 the previous year, according to state data.

The shutdown of the needle exchange still leaves other programs intact at the Well of Hope. It’s not clear how long the group will remain at 207 Broadway.

King’s words have been hollow in the past. For example, he publicly announced the program was changed from an access to one-to-one exchange program; however, the next week his employees were still giving out needles without requiring the addicts to return used ones.