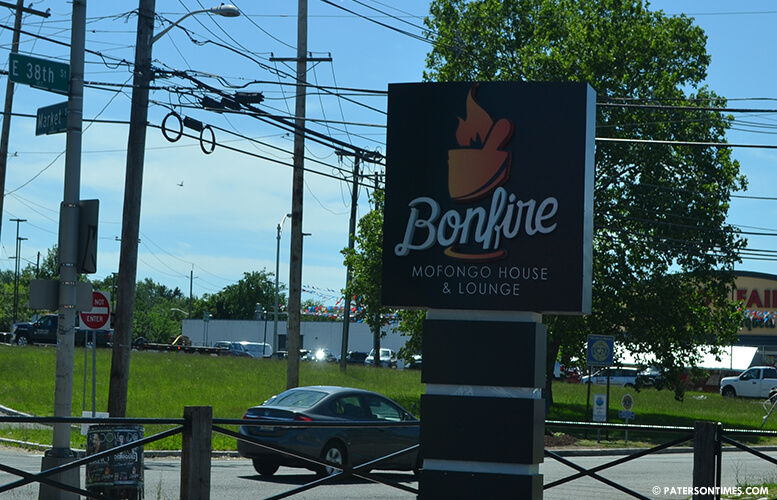 The city issued a three-day liquor license suspension to the Bonfire Restaurant on Wednesday night in response to a large fight that erupted inside the business in late June.

Members of the Alcoholic Beverage Control (ABC) Board considered three separate license violations the business allegedly committed in June. On Jun. 23, 2017, the business was cited for failing to notify the city of a factual change that had occurred that was not reflected in its file license application.

Two days later, police cited the business for becoming a “nuisance adversely affecting” quality of life for residents. The next day, the business was cited for illegal activity when a large fight resulted in an assault, according to municipal records.

The lenient suspension term was negotiated by the ABC Board’s prosecutor Frank Soto. The board dismissed two of the offenses and accepted a “non vult” plea on the nuisance charge. The three-day suspension garnered gasps from two residents who attended Wednesday’s meeting in hopes of seeing a more serious suspension term.

“I’m disappointed. They should have gotten at least 30 days,” said city resident Wesley McKoy. He is the brother of councilman William McKoy, who represents the area where the Bonfire Restaurant is located.

Not only was the suspension lenient, the board also gave Hector and Wilson Colon, owners of HJN’s Bonfire LLC, considerations. The board sought to issue a suspension beginning on Monday that would kick-in at 12:01 a.m. The business has a major event that will run from Sunday night into early Monday morning.

The Colons said the event will have adequate security.

Councilman Michael Jackson, who is seeking to revoke the restaurant’s entertainment license because of a large fight that was captured on a widely distributed video, called the board’s soft three-day suspension “terrible.”

Jackson requested the council schedule a hearing to possibly revoke the business’ entertainment license. He made the request on Tuesday night. From June 23rd through September 24th, 2017, there were 34 police calls for service having to do with loud party, drugs, fights, and gangs.

The business has been a nightmare to area residents. Many of them complain about patrons urinating in their driveways and taking up their parking spaces even after the city provided permit only parking in the area.