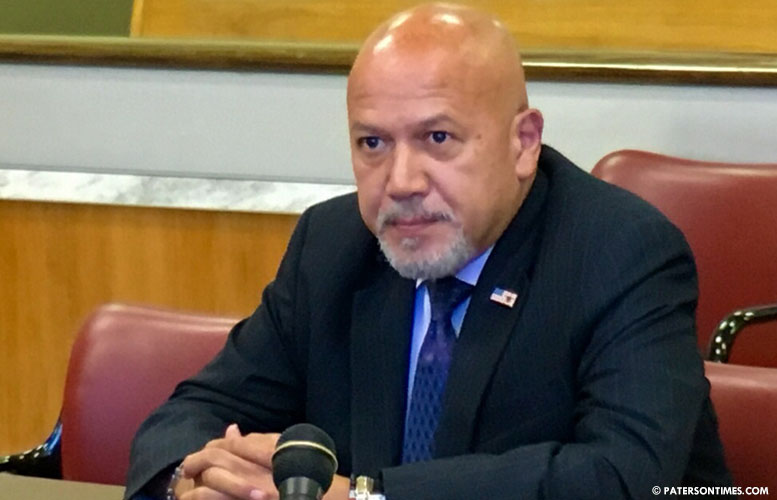 The city’s disgraced former mayor Jose “Joey” Torres was seen working at the Brownstone House, according to sources.

Torres, who resigned from office in late September following a guilty plea, was spotted by patrons of the banquet hall.

Manazo, who has known the ex-mayor for decades, said the former mayor is not an employee of the Brownstone House.

Torres’ plea deal carries a five-year prison sentence. He used city employees to benefit himself and his family, according to prosecutors. His sentencing is scheduled for Nov. 3rd, 2017.

Torres did not respond to a call and message seeking his comment for this report.