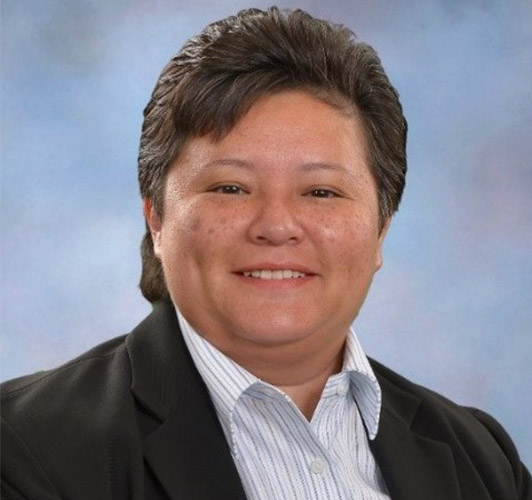 A member of the Paterson Library Board has decided to run for one of the three at-large city council seats that will be up for grabs in next year’s municipal elections.

Nelly Celi sees an opportunity in one council seat that is guaranteed to be filled by a challenger. Councilman Alex Mendez will not seek re-election to his at-large seat; he is running for mayor next year.

Celi said her biggest concern has to do with quality of life problems like dirty needles, prostitution, and drugs. She wants to hold the many nonprofit social service organizations like the Well of Hope accountable.

“We have to ask, what’s our return on investment?” said Celi. “When they start becoming part of the problem that has to be addressed.” She plans to work with other council members to work out resolutions with the nonprofits to address identified problems.

“If that’s not met, you have to say, ‘We’re going to pull funding,’” she said. Some nonprofit organizations, like the troubled needle exchange operator the Well of Hope, have become problems in the city, according to community leaders.

Many of these nonprofits serve out-of-town residents. For example, the majority of the Well of Hope’s needle clients are drug addicts from other towns. Council members have criticized the nonprofit for being “irresponsible.” However, the majority of them failed to cut funding to the organization that unloaded millions of needles in the city since 2008.

“You can’t be offering help in a place that’s not clean,” said Celi alluding to the Well of Hope which failed health inspections two years in a row.

Celi also staked out other political positions. She plans to vote against tax hikes. She said the city needs to do more to increase revenue to reduce dependence on state aid and stabilize property taxes.

Celi said she is open to supporting tax abatements that produce permanent jobs.

Celi is presently on the Paterson Library Board. She was appointed by former mayor Jeffery Jones and re-appointed by ex-mayor Jose “Joey” Torres.

Torres also appointed her briefly to the Paterson Planning Board.

Incumbents Maritza Davila and Kenneth Morris plan to defend their seats. Davila is vulnerable and faces an uphill battle heading into re-election.

Davila aligned herself with Torres for the past three years. She even supported him after he was indicted for stealing from taxpayers by attending his cruise. She was a Torres supporter until the former mayor was sentenced to a five-year prison term at the Bayside State Prison in Cumberland County.

“Paterson has so much potential. We have it. We just need to bring it together,” said Celi. She has a kickoff and fundraiser scheduled for Dec. 8, 2017 from 5:30 to 9 p.m. at the Hamilton and Ward Steakhouse. Tickets go for $30.