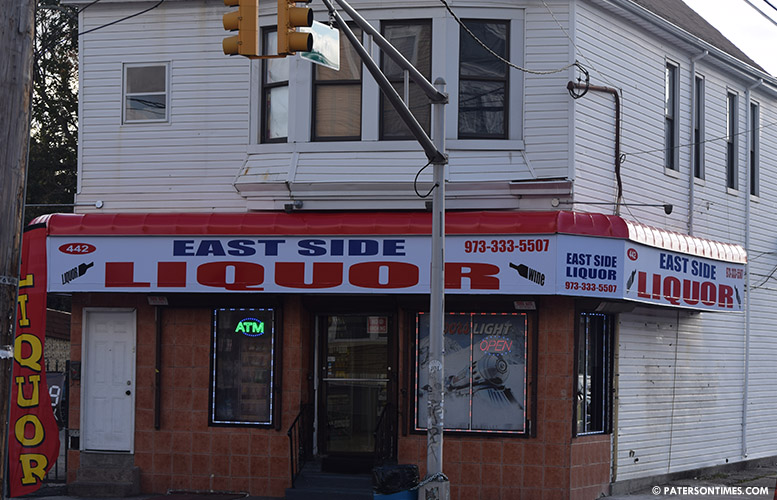 An administrative law judge has reversed the Paterson Alcoholic Beverage Control (ABC) Board decision to disallow a liquor store from opening in a known trouble spot in the 10th Avenue neighborhood.

Judge John P. Scollo sided with GNA Enterprise, owner of East Side Liquors at 442 10th Avenue, finding the board’s decision was “arbitrary and capricious.” His decision was accepted by David P. Rible, director of the New Jersey Division of Alcoholic Beverage Control, in late August.

Scollo heard testimony from the business owner, a detective, and a resident. Albert Mingo, resident, testified the previous bar at 442 10th Avenue was the source of excessive noise, loud music, and rowdy patrons late into the night. He told the judge rowdy patrons would walk pass his house making noise, throwing bottles, and urinating on or near his property at 3-4 a.m.

Mingo also testified the location is known for drug dealing and violence. He called the location “Murder House.” 27-year-old Antoine Garris was killed at the bar in 2014.

Mingo was among more than 60 residents who successfully petitioned the ABC Board to deny the license transfer to the 10th Avenue location.

Detective sergeant Louis Esposito described the location as a “haven for drug dealers.” He provided information to the judge that there were 281 calls for service to that location from Jan. 2009 through Oct. 2015 for fights, disputes, and other problems.

Esposito noted after the previous liquor store closed there were no calls for service to the location. He also testified the liquor store fell within a business curfew area which required it to shut down at midnight.

Mingo’s testimony was undermined by the fact that the business was in a curfew zone since late 2014. He stated the problems he experienced and witnessed occurred in 2015. The judge found his testimony lacking credibility, for, reasoned the judge, the bar had to be closed at midnight based on the business curfew ordinance.

Mingo’s “fears were sincerely held, but were speculative in nature,” wrote Scollo.

Gladys Espejo, owner of the new liquor store, spoke of her experience running a grocery store in Paterson for 18 years. She and her husband familiarized themselves with how to properly run a liquor store, she told the judge.

Espejo said she intends to take the community’s concerns seriously and run a “family business.” She promised to keep her business clean. She told the judge the business would operate from 9 a.m. to 10 p.m. She also said she will install cameras and hire security (if needed).

Councilwoman Ruby Cotton, who opposed the liquor store, and Octavio Aguilar, chairman of the city’s ABC Board, expressed disappointment at the state’s decision to allow the troubled spot to be re-occupied by a liquor store. The spot has had a bar for more than 60 years, according to government documents.

With the favorable decision from the state, Espejo was allowed to open her business, East Side Liquors, at 442 10th Avenue.