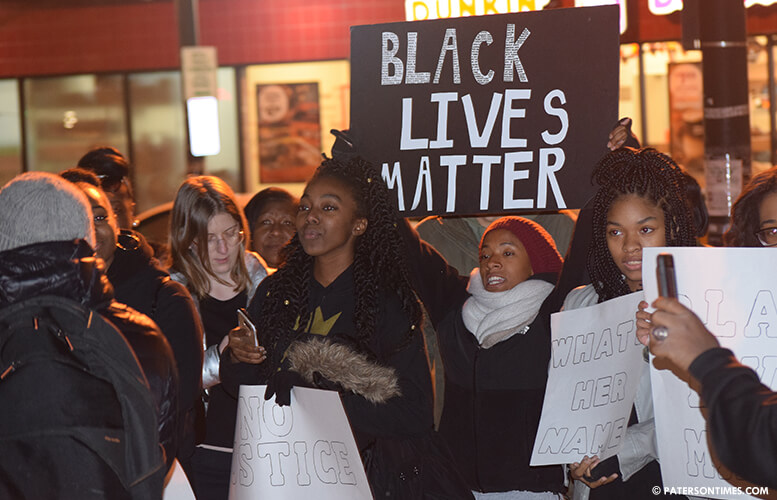 A leader of the local Black Lives Matter protest movement announced his run for an at-large city council seat on Tuesday afternoon.

Zellie Thomas, a school teacher, is now among more than a dozen people vying for three available council seats.

“I am running because I recognize the immense challenges and the potential of Paterson. I believe the only way to build a future that works for every member of the community is with a political revolution,” Thomas said in his announcement. “Only then can the residents create the communities they want and deserve to live in. I have a strong belief that the community must be informed, as well as trained, in order to remain empowered within a system that often ignores them.”

Thomas’s campaign is focused on jobs, affordable housing, and education.

The candidates are battling for three seats. Incumbent Alex Mendez is giving up his council seat to run for mayor.

Davila is defending her seat. It is uncertain whether incumbent Kenneth Morris plans to seek re-election.

“All residents, regardless of ethnicity, creed, sexuality, gender or zip code, deserve access to living wage jobs, affordable housing and quality education,” Thomas said. “They deserve safety and our people-powered movement will fight for all these things that they deserve.”