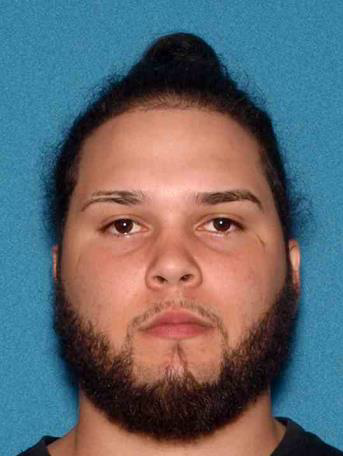 A city man has been arrested and charged with arson for causing the overnight fire that displaced 24 people from their Clinton Street house.

Alberto Peralta-Gomez, 23-year-old, is charged with second-degree aggravated arson, and fourth-degree creating a risk of widespread injury, according to the Passaic County Prosecutor’s Office.

Peralta-Gomez allegedly lit the fire at 50 Clinton Street. Authorities said he intentionally started the fire in the closet of his apartment. At 1 a.m., firefighters arrived at the multi-family apartment complex with 11 units, to find an active fire in the basement.

Authorities said the fire was contained to the apartment where it originated and one adjoining unit. Seven families or 24 people were displaced from their apartments, according to the American Red Cross which is providing emergency assistance.

There were no injuries in the incident, authorities said.

Peralta-Gomez is scheduled for a court hearing on Monday.