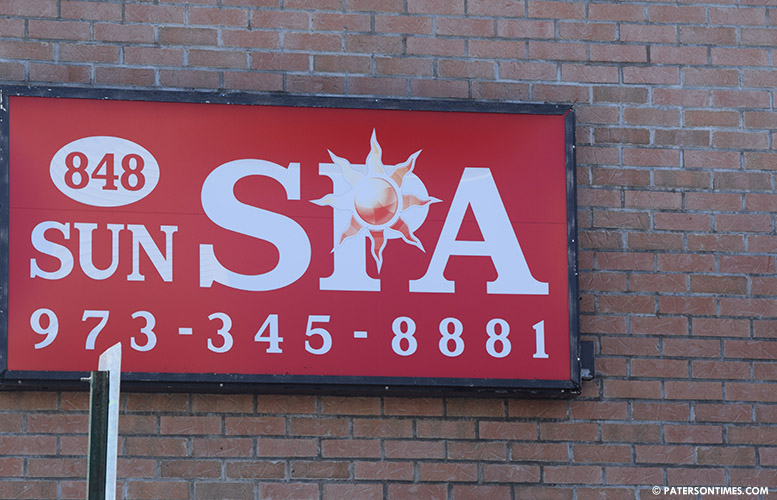 A pair of women were arrested on prostitution charges during a raid at a Main Street massage parlor, according to police director Jerry Speziale.

Zhang Fengqing, 45, of Flushing, NY; and Xialing Tang, 43, of Paterson, have been charged with maintaining a house of prostitution and soliciting an undercover officer.

Police raided the Sun Spa at 848 Main Street on February 7, 2018 after receiving information from multiple sources that the business was a front for prostitution. An undercover detective was sent in to investigate the claims.

Police confiscated $1,415 in prostitution proceeds in the recent raid.

“The department will continue to attack every form of dysfunction in quality of life for our city,” said Speziale.