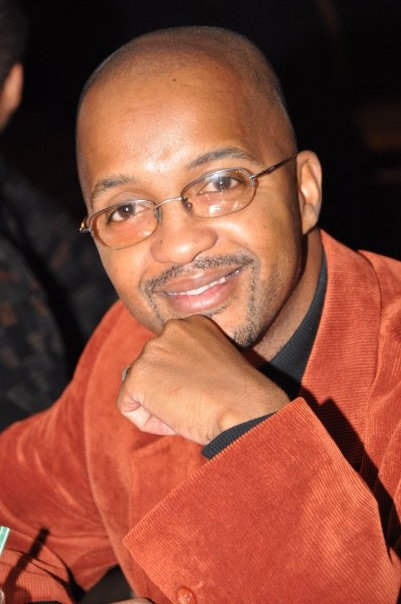 The former chairman of the Paterson Municipal Utilities Authority signed $146,500 in checks to make bogus payments to a contractor in return for alleged kickbacks, according to federal charging documents and review of checks by the Paterson Times.

Erik Lowe signed the five checks months after the city council at the behest of the state dissolved the agency, according to municipal records. His checks had false notations that gave the impression the payments were legitimate, according to authorities.

The checks were mentioned in a charging document in February. Carnell Baskerville, 51, of Lindon, owner of Carnell’s General Contracting, pleaded guilty to conspiring with “Coconspirator 1” to commit extortion under color of official right.

This “Coconspirator 1,” who signed the checks, entered into an agreement with Baskerville, to make payments for services rendered. Both knew the services were not and would not be rendered, according to authorities.

Lowe allegedly received “a significant percentage” in cash kickbacks from the contractor as reward for his official assistance in carrying out the scheme.

Lowe did not respond to repeated calls for comments on Thursday afternoon and Friday morning.

Authorities did not identify Lowe. However, their charging document stated the commissioner had control of the finances of the agency from 2009 until May 2015.

Matthew Reilly, spokesman for the U.S. Attorney’s Office, on Friday said Lowe has not been charged with any wrongdoing.

The city should have done a better job securing the $1 million bank account following its dissolution.

Morris said his comments do not excuse any alleged malfeasance by Lowe.

Lowe also signed a sixth check for $12,000 that was not mentioned in the charging document. This check is dated Nov. 6, 2014. Notation reads, “New MEK Fencing.”

The check is written out to an “Anthony Claclla.”

“I can’t comment on the check,” said Reilly when provided a copy of the sixth check.

Lowe’s signature appears on six checks totaling $158,500. When the city discovered checks were being cashed from the MUA’s bank account, the city’s law director Domenick Stampone sent a letter to Passaic County prosecutor Camelia Valdes urging her office to conduct a “review of the matter.”

The prosecutor’s office did not respond to request for comments for this report on Friday morning.

Lowe’s past actions ultimately led to the dissolution of the MUA.

The state mandated the agency’s dissolution after a series of controversy involving spending. For example, Lowe gave $5,000 grant to a church. He also paid $4,000 from the agency’s funds to cover former mayor Jeffery Jones’ trip to India.