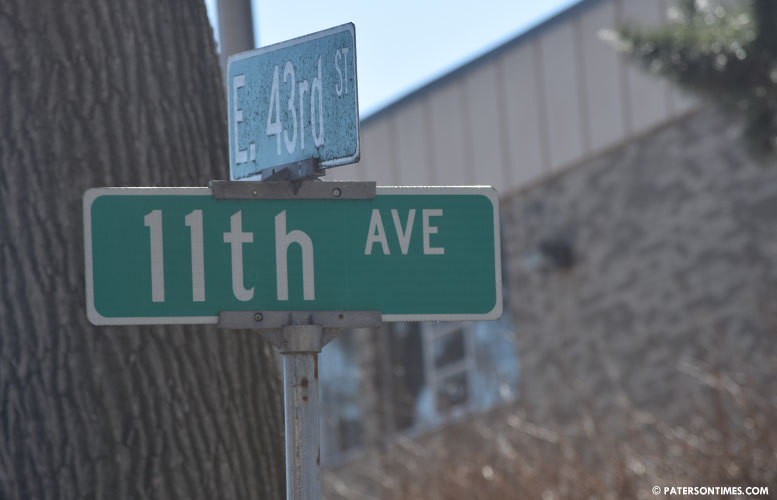 The street outside of the former Paterson Catholic High School has been designated as “Tim Thomas Way” in tribute to the retired basketball star.

Thomas, a native son of Paterson, graduated from the high school. He was rated as a top player and viewed as a future professional basketball stars while in high school. He was selected to the McDonald’s All-American team after averaging 25.3 points and 14.5 rebounds per game as a senior.

After his freshman year at Villanova University, Thomas was drafted by the New Jersey Nets in 1997 and immediately traded to the Philadelphia 76ers. He had a solid rookie season averaging 11.0 points per game and was recognized as a top rookie.

The resolution designating the street in Thomas’ honor says he is “one of the best basketball players from New Jersey.” It also states, Thomas “never” forgot his hometown. He was a major donor to the former Paterson Catholic High School, the city’s recreation program, the Paterson AAU Basketball programs, and the Paterson Youth Football League.