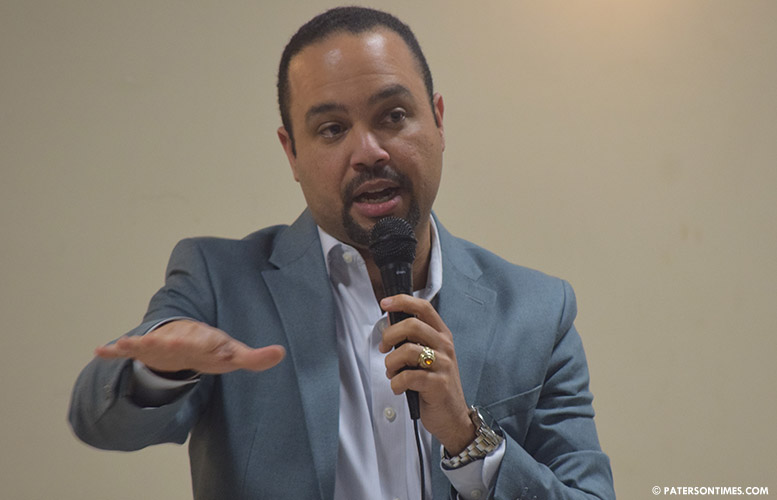 Former school board member Pedro Rodriguez received the backing of the Organization for Economic Growth (NJOEG), a political action committee (PAC) created to push for policies that “create jobs and spur investment.”

“We believe that Pedro Rodriguez’s team has the most well rounded and sensible approach to economic revitalization to one of New Jersey’s most impoverished, but important cities,” said Joseph Caruso, chairman of the committee.

Caruso said questionnaires were sent to all six candidates running for mayor. He said Rodriguez responded with proposals that were not “pie-in-the sky objectives that lead nowhere,” but “sensible and detailed.”

Rodriguez embraces public-private partnerships and tax incentives, according to Caruso. He cited these two as major factors for endorsing Rodriguez.

“I am honored to this receive this endorsement since I know Paterson will become a major business and economic nucleus under my leadership. By providing a safe and secure environment, along with the right tax incentives, we can attract a diverse group of businesses that will provide jobs and economic opportunities,” said Rodriguez.

Rodriguez has outlined what he calls “Saving Lives, Saving Money” initiative to put provide employment to those with criminal records, those living in shelters, and even the homeless. “I will break the cycle of incarceration and poverty by providing employment opportunities and educational training to our most neglected citizens,” he said.

Caruso said Rodriguez will make changes to the building department and encourage investment through use of tax abatement agreements called Payments in lieu of taxes (PILOTs,” which have become an anathema to council members.

Rodriguez will have a tough time to do anything with tax abatement deals as many running for council seats do not favor them.

“Paterson doesn’t need a cheerleader for mayor; it needs someone who will roll up his sleeves and provide the hands on, serious leadership that will lead to investments, jobs and better housing,” said Caruso in an apparent dig at councilman Andre Sayegh. “We are hopeful that Mr. Rodriguez may be that person.”

The endorsement is an odd one for Rodriguez. He has repeatedly railed against special interest groups.

“We have to create a business friendly Paterson,” said Rodriguez. He unsure of the amount of money the group is willing to put behind him.

Other candidates in the race are Alex Cruz, Alex Mendez, William McKoy, and Michael Jackson.