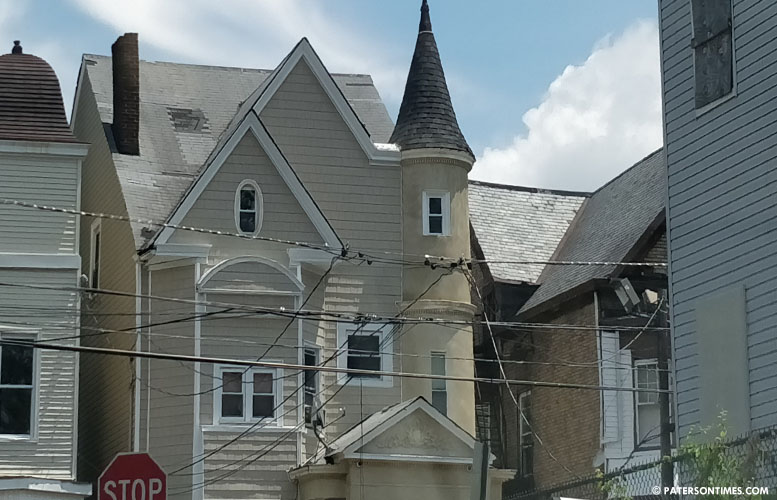 Prominent developer Charles Florio is willing to offer two buildings in the crime-ridden 1st and 4th Wards for police to set-up substations.

Florio said he has an eight-family building at 83-85 Auburn Street in the 4th Ward. He is identifying a second building in the 1st Ward. He is willing to enter into a 99-year lease with the city for a nominal $1 fee for each of the buildings.

“Auburn and Broadway is a third world country. We have to put a stop to it,” said Florio last week. At any hour of the day, several dozen drug addicts are in the area shooting up heroin.

Sayegh favors having substations throughout the city.

“When we get to the second floor of City Hall, we’re going to bring substations to the rest of Paterson,” said Sayegh at a press conference announcing a substation for South Paterson last month.

Sayegh’s campaign released a seven-point, 1,000-word crime plan in April that made no mention of substations.

“We negotiated the deal with Florio after hearing about the substation in the 6th Ward,” said activist Ernest Rucker referring to Save the Village, an organization founded several years ago.

Rucker was one of the founders of the organization, he said. He said the 1st and the 4th Wards, the parts of the city with most of the crime, need the substations more than the 2nd and 6th Wards, both relatively safe.

The city has two police substations in the 2nd and 6th Wards. The police Traffic Division runs its operations from the former firehouse on Grand Street. The South Paterson Library will serve as home to the Community Policing Unit.

Municipal officials will open the South Paterson substation on Friday.

Florio suggested the Narcotics Unit could operate out of Auburn Street, epicenter of the city’s drug problem or as the developer called it the “lion’s den.”

“We’ll even build it out and fit it out for them,” said Florio. He owns thousands of apartment units in the 1st and 4th Wards.

The donation of just the Auburn Street building will cost him almost $100,000 per year. He said he is happy to forgo the revenue to make the area safer for residents, many of whom live in his apartments.