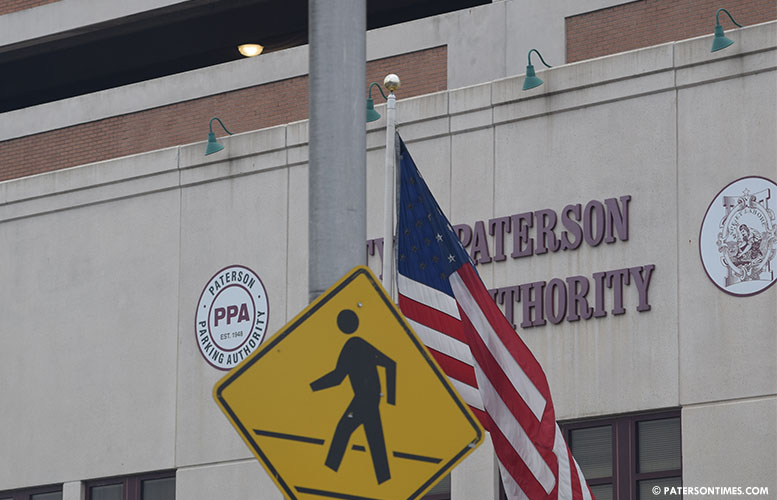 The city’s governing body has agreed to transfer 11 lots or 1.5-acre of land to the Paterson Parking Authority for the development of a parking deck and a hotel in the vicinity of the Great Falls National Historical Park.

“This is putting all the pieces together for the centerpiece for our economic revitalization at the Great Falls National Park,” said mayor-elect Andre Sayegh, 6th Ward councilman.

Perez said the parking deck will not be built on the newly acquired lots. His agency already owns land on Market Street for the new deck. He needs the 140 paying parking spots to secure financing for the lower Market Street parking deck.

The city has $130 million in tax credits from the state for a number of projects, among them the parking deck. Perez said the city’s legislative delegation has steered the tax credit legislation through the state legislature.

Gov. Phil Murphy still has to sign the legislation, he said.

Other possible projects likely to be funded in the Great Falls area using the tax credits will be a hotel, a charter school, some retail, and residential developments, said Perez.

“The mayor-elect and the city council have been very direct in what they want to see,” said Perez.

Perez said conversations are taking place with developers for a potential hotel on the McBride Avenue Extension.

Tax credit projects have a deadline of 2022, he said.

Perez’s agency has an annual $7.6 million budget. It controls 4,200 parking spots within its lots, garages, and on the streets.

The city council had initially balked at the land transfer. Council members argued the authority was not paying enough for the “prime” lots. The council rejected a measure to sell the lots in late May.

Perez had to sell the deal to the council. His presentation to the council helped to sway the vote in favor of the land transfer.