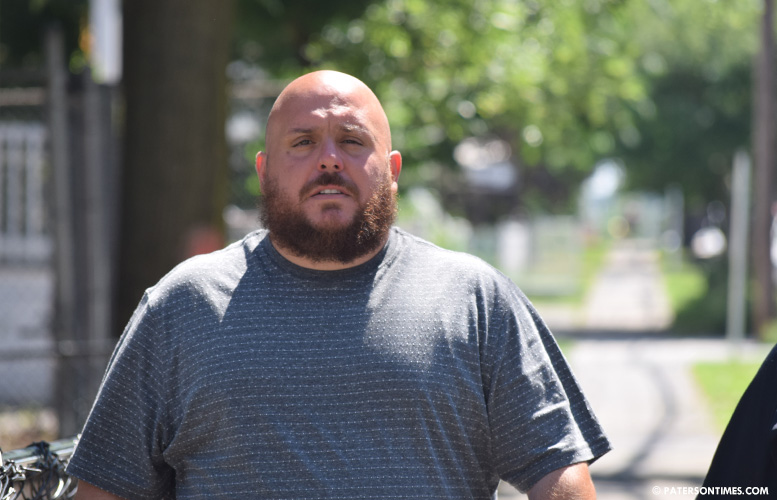 Longtime public works employee William ‘Billy’ Rodriguez has been selected to serve as the director of the Department of Public Works, announced mayor Andre Sayegh on Monday afternoon.

Rodriguez is replacing Manny Ojeda, who will remain as a deputy director, according to municipal officials. For the past year, Rodriguez, who was hired in 1997, had worked as one of the two deputy directors in the department.

“I don’t think the importance of this role to the welfare of our city can be overstated. Tapping into the power of Paterson requires having clean streets and dependable roads,” said Sayegh. “I trust Billy to get these and other important jobs done because he knows Paterson and he knows how to deliver public services in ways that very few of us can understand them.”

Ojeda made $117,600 as director. Rodriguez’s appointment has to be confirmed by the City Council.

“The Mayor and I share the belief that the delivery of public services has an enormous impact on residents’ perceptions of their municipal government. I’m going to do my best to give Patersonians every reason to believe their city government is working for them,” said Rodriguez, who lives in Paterson.

Rodriguez celebrated the work of public works employees over the past winter, when streets were properly cleaned following major snowstorms, something that hadn’t been done for seven years.

Public works employees cleared the streets within 24 hours of snowfall, said Rodriguez. Employees relied on new trucks with snow plows to clean the streets. Public works also benefited from having an active public works committee on the City Council.

Luis Velez, who was chairman of the public works committee over the past year, repeatedly pestered the administration to ensure the city paid vendors for equipment repairs, sometimes publicly clashing with the business administrator.

Rodriguez is taking over a department that has been rocked by scandals over the past year. Three public works employees — Joseph Mania, Imad Mowaswes, Timothy Hanlon — were convicted with disgraced mayor Jose “Joey” Torres last year for stealing, via overtime, from taxpayers. All three were later terminated.

The three men had agreed to cooperate with law enforcement. This forced Torres to eventually take a guilty plea after spending months telling supporters he was innocent.

Ojeda was convicted of domestic violence. He pleaded guilty to simple assault and was given a year of probation.