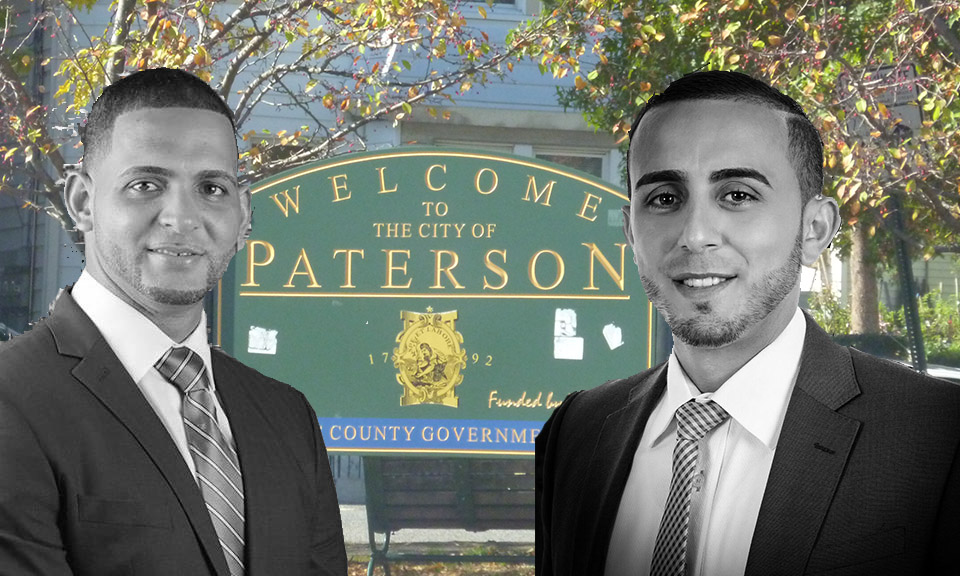 Jeyss Abreu, one of two men running for mayor Andre Sayegh’s old seat in the 6th Ward, has failed to include the required “paid for by” labels on his campaign materials.

“It was a printing mistake,” said Abreu when asked about the missing paid for by labels on his flyers circulating in the city.

He said he will ensure all future campaign materials include paid for by Abreu for City Council.

State law requires campaign materials to have paid for by labels.

“I think any person that runs for office needs to understand that we have to be transparent to the residents,” said incumbent Al Abdelaziz. He said voters have a right to know who is paying for the campaign materials. “It’s politics 101. First thing any candidate should know is transparency.”

Abreu drew first blood in the 6th Ward race on Wednesday by attacking Abdelaziz for voting for a 2-percent tax levy increase two months ago.

“As soon as you get appointed you vote yes for tax increase,” said Abreu referring to Abdelaziz without mentioning his name. “It’s not fair. It’s not what Paterson needs. And it’s not what we want.”

Abdelaziz defended his vote to approve the mayor’s levy.

“I could see that he doesn’t understand city government. It was an introduced levy to get the tax bills out,” said Abdelaziz.

Abdelaziz noted the city is still putting together a budget.

Abreu does not own a property in the city. He said he rents an apartment.

Abreu also found fault with the City Council’s appointment of Abdelaziz to the seat. He said the city council broke its own tradition by appointing someone who did not promise to stay out of the special election.

When asked why he did not publicly speak out against the appointment, he said, “I was out of state.” He was in Arizona for three weeks, he said.

Abreu, 36, is largely unknown. He hasn’t been involved in any issues of the day. Several influential leaders of the Dominican community said they knew little about Abreu, who hails from the same community.

Some know him from his involvement in former councilman Alex Mendez’s unsuccessful bid for the mayor’s office earlier in the year.

Abreu said he has lived in Paterson for 29 years. 15 of those years in the 6th Ward.

Passaic County has no records of him ever voting in any elections.

“I have never voted before,” said Abreu. He became an American citizen in July, he said. He said he is a certified engineer at LiftMaster of Whippany. He builds commercial motorized garage door operation systems, he said.

Abreu said he is unhappy with the Sayegh administration. He said the mayor promised public safety and tax relief, but has failed to deliver.

“We are suffering. Our city is suffering,” said Abreu. “I think it’s time for a change. It’s time to move Paterson forward.”

The battle between Abreu and Abdelaziz is being viewed as a proxy fight between Sayegh and Mendez.

Mendez came in a distant second place in the mayoral race.

Abdelaziz worked for the Sayegh campaign. He was endorsed by the mayor for the 6th Ward appointment.

Abdelaziz had a much more optimistic view of the city. He pointed to the police walking patrols, the South Paterson substation, and the two-dozen people deployed last week to clean commercial corridors as signs of progress.