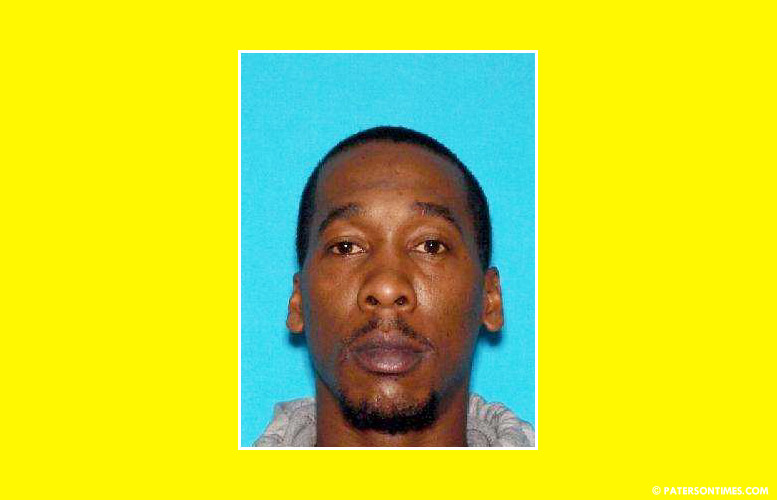 A jury found a city man guilty of murder in a 2015 shooting, according to the Passaic County Prosecutor’s Office.

Police had charged Grant with the shooting death of 40-year-old Isaac D. Tucker of Paterson on February 23, 2015. Authorities presented evidence at the trial that demonstrated Grant opened fire on Tucker in front of 296 East 16th Street at around 2:18 a.m. as the two men were walking together from the Alto Rango Liquor store at 253 12th Avenue.

Grant shot Tucker at close range in the face, chest, and back, authorities said.

Grant fled Paterson and hid out in Maryland following the shooting. Members of the U.S. Marshals Service Fugitive Task Force apprehended him in Elkton, Maryland. Detectives from the Major Crimes Unit and the Ceasefire Unit traveled to Maryland to bring Grant back to Passaic County to face trial.

Grant is scheduled to be sentenced on November 2, 2018. Passaic County judge Sohail Mohammed revoked his million-dollar bail following the trial and remanded him to the Passaic County Jail pending sentence.

Grant faces a maximum of life in prison for killing Tucker.