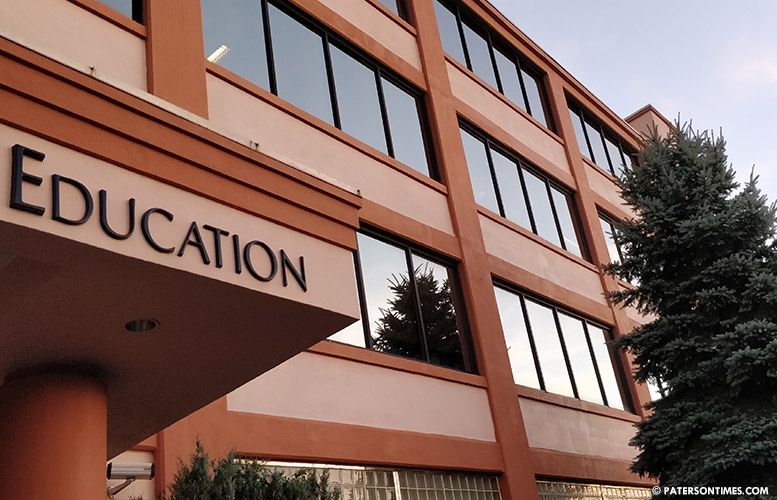 A pair of debates have been scheduled to allow 18 candidates running in the November school board race to share their platform.

First debate will take place on Thursday (tonight) at the La Nieves banquet hall (276 Belmont Avenue) in Haledon at 6:30 p.m., according to activist Sharrieff Bugg, organizer for the forum.

The Paterson Education Fund is expected to release its annual “An Educated Voter’s Guide to Paterson’s School Board Elections,” an influential guide containing biographies of the candidates running for office, next week.

Reid said 15 of the 18 candidates have provided biographical information for the guide. She said Eddy Olivares, Devon Roberts, and Eddy Pichardo have not submitted information.

Roberts has dropped out of the race.

“You are talking about 18 people. With so many people running it just seemed like a duplicative of the City Council race. It’s just a lot of confusion and people splitting up the votes. That’s not what the school board needs at this time,” he said on Thursday morning.

Roberts unsuccessfully ran for a City Council seat in May.

With one less candidate, Roberts hopes there will be slightly less confusion for voters.