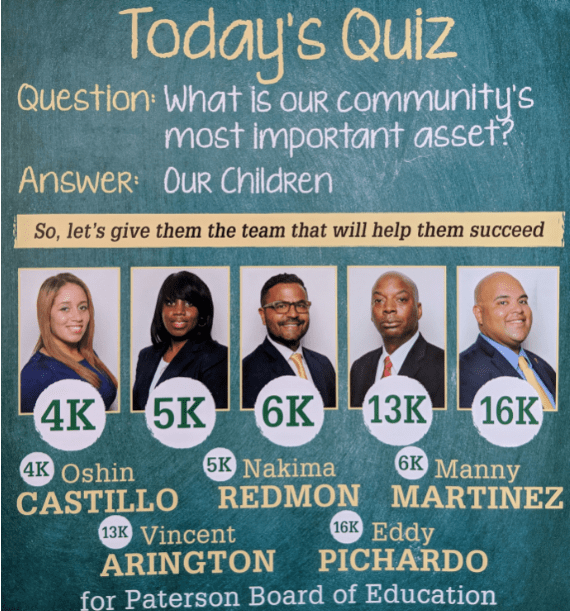 The PAC spent the funds to support the candidates without coordination with the campaigns, according to Redmon’s treasurer Kenneth Simpson. PACs are prohibited from coordinating with campaigns.

Three of the five supported candidates won in the 17-person race. Arrington and Pichardo appeared victorious on election night, but fell short after mail-in ballots were counted.

Progressive Values Committee sent out mailers supporting the incumbent ticket. The group, aligned with the Democratic Party, was criticized by other candidates for meddling in a local non-partisan race.

Earlier in the year, the same group spent $138,000 to back Andre Sayegh for mayor.