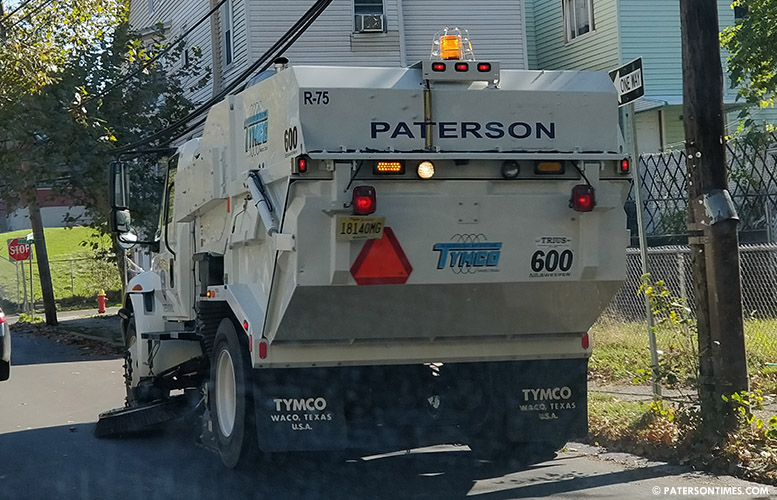 The city is lease-purchasing four more Tymco street sweepers, bringing the fleet of sweepers to eight, to replace the rest of its ill-conceived purchase of seven European machines four years ago.

Rodriguez said some neighboring towns have expressed interest in buying the smaller Ravo machines. He said the city will sell to the whomever is offering the highest price.

The Ravo machines suffered from constant breakdown. Over the summer, the city failed sweep some streets due to machine breakdowns.

City resident Patricia McNeil, who lives in the 1st Ward, complained public works had failed to sweep her block for weeks.

“We all know we have a lot of issues with street cleaning,” said Rodriguez on Tuesday. He said with eight Tymco machines the city will be able to provide consistent service to residents.