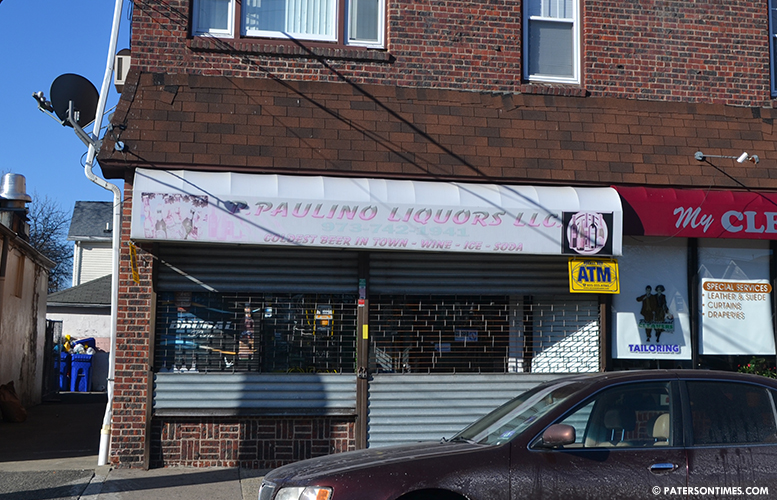 The city suspended five liquor businesses on Wednesday for selling to underage patrons, handgun on premises, and other violations.

Members of the Alcoholic Beverage Control (ABC) Board suspended:

The board suspended P. Paulino Liquors for having a handgun with hollow point bullets on premises, according to municipal records. Police cited the business on Jul. 9, 2018.

“We actually called police to the premises that day,” said Alan Mariconda, attorney for P. Paulino Liquors. He said the employee, who had the weapon in his possession, was fired from the business, but refused to leave the premises.

Janefel was suspended for failing to disclose a cash machine and pool table on its liquor license application. It also allowed “sale or consumption of alcohol beyond the scope of the license” and indoor smoking.

Police cited the business on Jun. 23, 2018. It was also cited for operating without an entertainment license and had tinted windows, according to officials.

Mariconda, who also represented Janefel, said his client installed new blinds that looked like tinted windows. He said the blinds have been removed from the business.

Felipe’s Place was suspended for selling alcohol to an underage patron on May 30, 2018. It was also issued violations for selling cigarette without a license, sold un-taxed cigarette, failed to disclose a cash machine, and pool table.

Yaremy Liquors was suspended for selling to an underage patrol and conducted business with an expired license. The business was cited on Jul. 21, 2018, according to city records.

Diamond Liquor Store sold to an underage patron on Aug. 24, 2018. It also had heroin and cocaine on premises.

Police also cited the business for failing to disclose a cash machine.