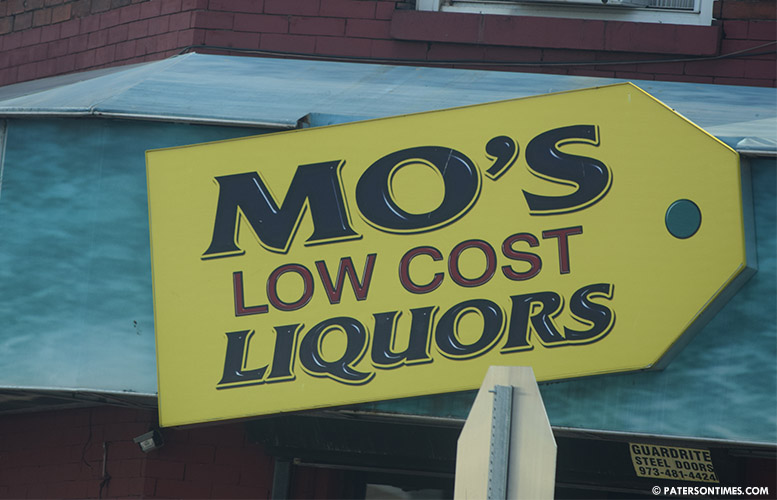 The attorney for the Mo’s Liquors, a troubled bar on the corner of Main and Weiss, disputed a new charge presented by the Alcoholic Beverage Control (ABC) board last week.

Police charged the business sold liquor outside the legal hours on a weekday on Jul. 8, 2018, according to municipal records.

“I don’t know why this case is on,” Theresa Richardson, attorney for Mo’s Liquors & Bar, told the three-person board last Wednesday. She argued the charge was part of the 200-day suspension that the board had levied against her client in late July.

Richardson appealed the 200-day suspension with the state, securing a 60-day closure instead. The local board had offered her 60-day suspension instead of a trial that was rejected.

The board’s attorney Rachel Nguyen told Richardson it’s a new charge and was not included in the July hearing. Indeed, the July hearing covered 17 violations for drug activity, selling to minors, selling hard liquor after 10 p.m., and other infractions from May 2017 through May 2018.

A hearing on the new charge is scheduled for Oct. 24.

The liquor business is described as a crime magnet by police and local government officials. A plainclothes police officer went inside the business in Jan. 2018 to purchase a bottle of Remy Martin after 10 p.m., state law prohibits selling hard liquor after 10 p.m., the store sold it to her.

Inside the business she also purchased marijuana.

The liquor store’s owner, Diogenesis Moya, displayed a casual attitude at the July hearing. He was rebuked by the board’s prosecutor for his “wanton disregard” of state and municipal laws. His business practices led to complaints from neighborhood residents.

Municipal officials added the intersection to the city’s business curfew ordinance, forcing the liquor store to close at midnight.