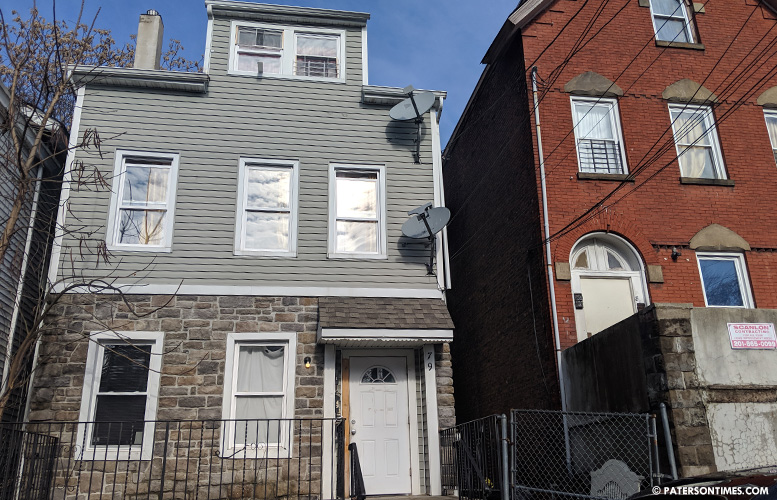 The city is holding two tax lien sales on Thursday to raise $1.5 to help close its budget shortfall.

297 tax debt certificates will be put up for an auction at City Hall at 10 a.m.

Some of the deeply discounted tax debt date back to 1998.

“It has not sold in 20 years,” said finance director Marge Cherone.

Buyers will be able to file for foreclosure in six months, said Cherone.

The sale includes tax liens against the old Barbour Estate in the Eastside section. William McKoy, 3rd Ward councilman, suggested the city foreclose on the property and take ownership.

“That property has been abandoned for a long time. It’s in the gateway to the city and needs some attention,” said McKoy. He suggested public works clean up the property and place a new lien against it.