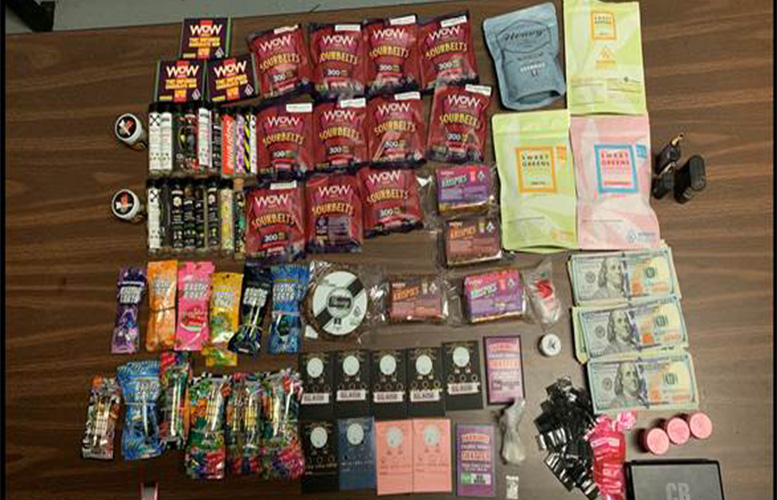 A pair of men were arrested with five pounds of cannabis-infused edibles in a surveillance operation on East 19th Street on Thursday, according to Passaic County Sheriff Richard Berdnik. 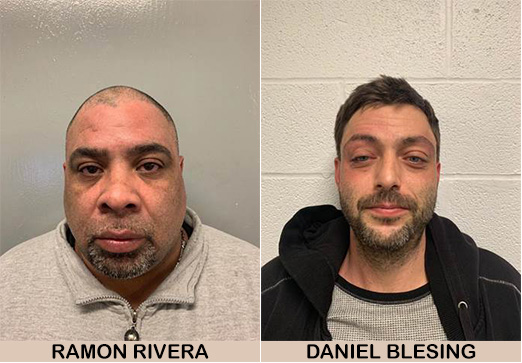 Detectives saw Rivera get out of 779 East 18th Street on multiple occasions. Outside, he beckoned pedestrians and passerbys. Moments later, Blesing pulled up in a Kia sedan and parked it across from 779 East 19th Street.

Blesing’s vehicle was pulled over. Inside the car, detectives found five pounds of THC liquids and cannabis-infused edibles.

Authorities said Blesing also had two small baggies of cocaine. He admitted he bought them from Rivera.

Both men are being held at the Passaic County Jail.