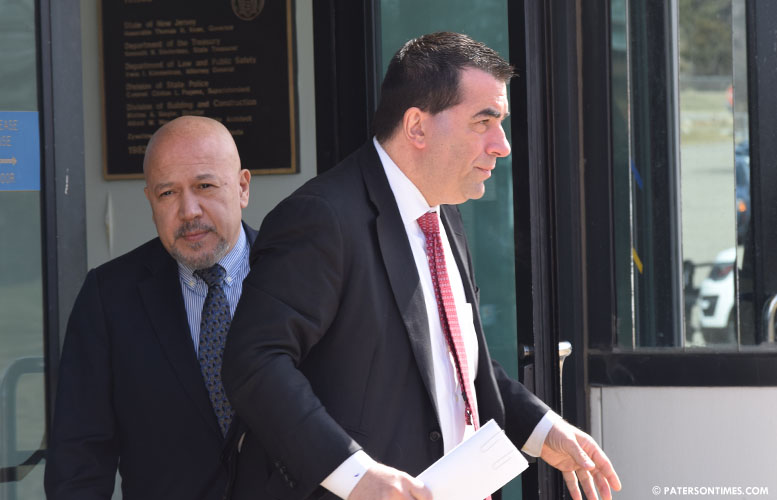 Disgraced former mayor Jose “Joey” Torres has been released from state prison after serving little over a year.

“He was released this morning. At 8:11 a.m.,” said Matt Schuman, a spokesman for the New Jersey Department of Corrections, on Wednesday afternoon.

Torres served 392 days in prison. He was sentenced to a five-year term on Nov. 14, 2017 for official misconduct. He became eligible for parole last month.

The former three-term mayor spent the past 13 months at the Central Reception and Assignment Facility (CRAF) in Trenton, according to state records.

Torres has been banned from ever holding public office or employment.

Developer Charles Florio hired Melber to follow the then-mayor over a permit dispute with the city.

Public works supervisors Joseph Mania of Randolph; Imad Mowaswes of Clifton; and Timothy Hanlon of Woodland Park were convicted with their boss. Each man was given a three-year probation sentence.