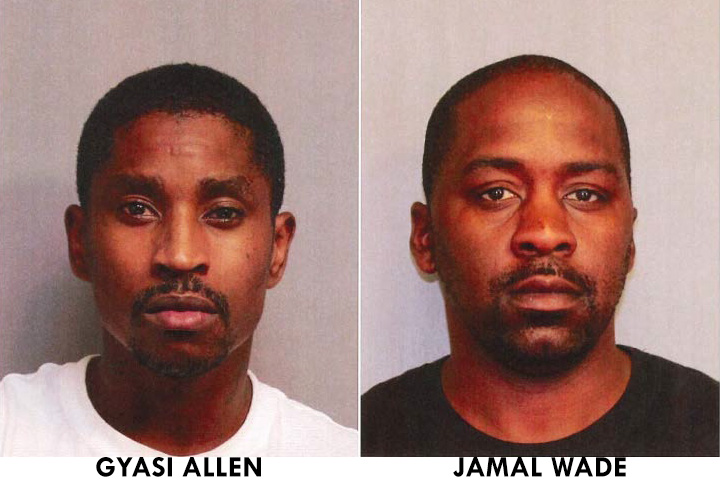 A pair of city men were found guilty of killing 29-year-old Cosmeik Gee in a shooting on 12th Avenue in 2016.

After a day of deliberations, a jury convicted both men on Monday, according to the Passaic County Prosecutor’s Office.

Jury selection for the trial commenced on October 25. Trial started on November 26.

Prosecutors presented evidence at the trial that on September 30, 2016 Allen shot and killed Gee as he entered his Chevrolet Camaro on 12th Avenue and East 23rd Street.

Wade acted as an accomplice during the homicide by driving a stolen Audi, authorities told the jury.

Wade and Allen each face more than 30 years in state prison. Both were remanded to the Passaic County Jail. Sentencing is scheduled for February 6, 2019.